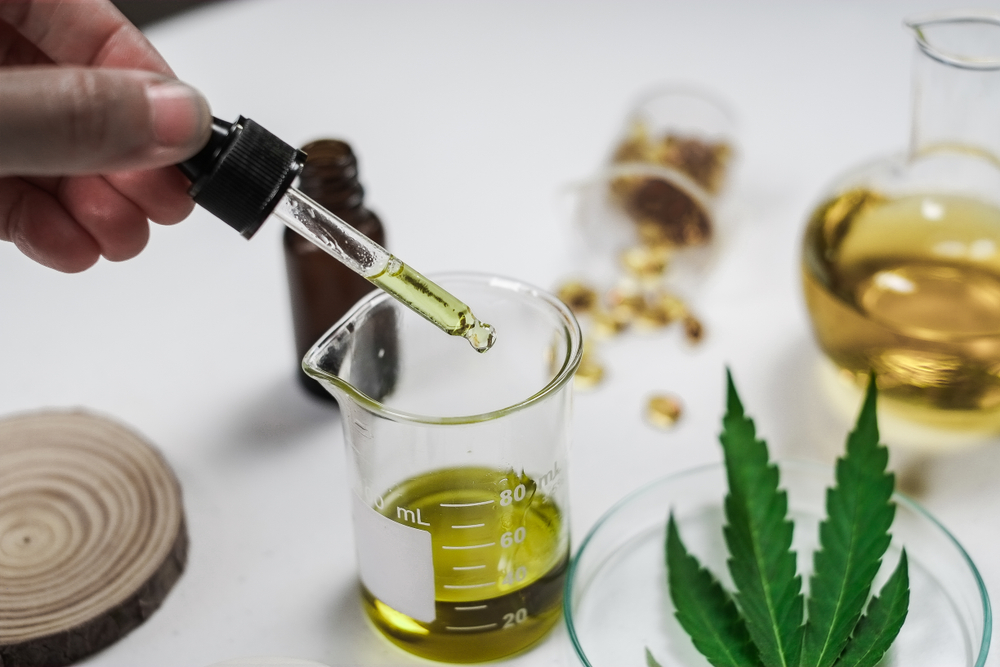 Two Utah employees have lost their jobs after taking CBD.

Two women, named only as Elisa and Mandi by KUTV, had both tested positive for THC during workplace drug tests.

Mandi was in the final stages of a job interview when the test revoked her new opportunity.

She said, “I felt devastated – I’ve been looking for a job since May.”

Mandi said her doctor had recommended CBD to her to fight anxiety, and she claims it was working well and eliminating migraines she had suffered from her entire life.

Since her job offer was rescinded, however, Mandi has stopped taking CBD and has seen both her anxiety and migraines return.

She said she was taking a product manufactured in Murray by Rocky Mountain Hemp. KUTV reporter Matt Gephardt went undercover to the store to buy an identical bottle, which he sent to a lab for testing. The results revealed that the product was below the legal limit of THC – 0.3%.

Gephardt then returned to the store to speak to Robert Sheen, co-owner of Rocky Mountain Hemp. During the interview, Sheen said, “We want this stuff to help people. Generally, from what we’ve seen, you’ll pass most drug tests, however, I won’t say it’s outside the realm of possibilities that you can fail.”

Scientists have found that even CBD products within the legal limit can appear in drug tests because THC can accumulate over time, storing itself in the user’s fat cells. CBD tinctures, for example, are known for being potent, meaning users should exercise caution.

Sheen added that he didn’t believe the systems of the human body were to blame for job losses, but rather the rigid “zero tolerance” policies from companies statewide.

He said, “I think policies need to be updated to reflect what’s legal. I think that is a huge problem, not having updated policies for what we now know is the reality of things. We know that it’s legal so why aren’t company policies reflecting that?”

The public has recently been warned to pay attention to the differences between hemp oil and CBD oil, and full-spectrum vs broad-spectrum.

Elisa, another employee who lost her job due to a workplace drug test, told KUTV that CBD from another manufacturer had been helping her to sleep better at night.

But when she broke her foot after slipping at her workplace, Corner Canyon High School, she was made to take a drug test. The long-term employee tested positive for THC and was fired.

She said, “Even just going back to that moment, I’m still stunned. I’ve never done what I’m being accused of doing. You get fired from your job when you didn’t do anything wrong.”

Elisa has now stopped taking CBD as she hunts for a new job. The spokesman for Canyons School District Jeff Haney has defended Elisa’s termination. He said that the district policy is clear: employees who test positive for illegal drug substances will be subject to employment termination.

He refused to comment on whether the district believes the policy is good or fair – acknowledging that it is set by the state board of education.