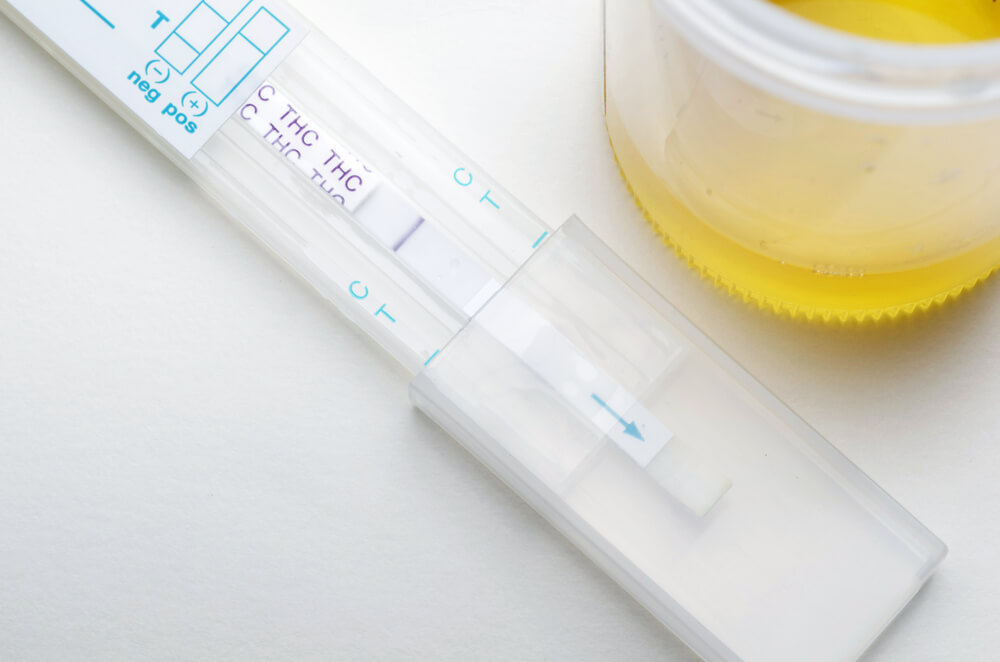 An Albuquerque police officer has warned first responders over CBD use after officers tested positive for THC.

Shaun Willoughby said officers are now getting into trouble when it comes to workplace drug tests.

He said, “We have experienced it in our department and we’ve had individuals negatively impacted.

CBD, which was legalized when the Farm Bill was passed in 2018, should legally contain no more than 0.3% THC – an amount that shouldn’t affect the user or come up in a drug test.

THC is the psychoactive chemical found in cannabis which makes the user feel high.

It is now becoming clear, however, that not all brands are following the regulations, and different CBD products can test differently. While CBD comes in oils, creams, edibles, and cosmetics,  new information reports that users should look out for two very different product classifications on the market.

CBD isolate, which should be 99.9% CBD, should not contain enough THC to show up in a drug test. CBD spectrum products, however, usually contain 90% CBD; the other 10% is made up of various cannabinoids, including THC.

While full spectrum products tend to offer more relief to the user, they’re also much more likely to show up on drug tests.

The news comes at a time when CBD products are under heavy pressure for failing to comply with regulations. The UK government has recently announced it will be taking products off the market which do not comply with its new approval process.

It is not clear which CBD products members of the police force were using when testing positive for THC.

CBD business Pur Life owner and lawyer Indy White said the limitation on the amount of THC products can contain means they can be purchased freely and without a medical marijuana card.

She said, “As long as the product is testing under 0.3% THC, it is considered a CBD product and there will be little interference from the state or federal government.”

This can, however, present itself as a problem.

“Because it is so unregulated, there is really no telling what can be in some of these CBD products. All this person did is what their doctor told them to do. All they did was try and find a better solution than narcotics for a pain ailment.”

It isn’t just police officers who have found themselves in trouble, either. Two Utah women have recently lost their jobs following workplace drug tests. One worked at a high school while the other was in the final stages of an interview.

The Police Union is now investigating the issue and is looking to raise awareness. The Albuquerque police force is currently in the process of updating its drug policy, and said CBD products are currently classed as a use-at-your-own-risk item. City employees are now informed of the risks when they are hired. The city’s drug policy has not been updated since 2013.

Willoughby said, “There is no communication from government to their city employees, no matter who they work for, to tell them this could get you in trouble, in fact, it could get you fired.”

CBD is currently used by over 64 million Americans on a regular basis, claiming it treats anxiety, depression, stress, insomnia, and pain. It has recently surged in popularity among those in physically demanding jobs.