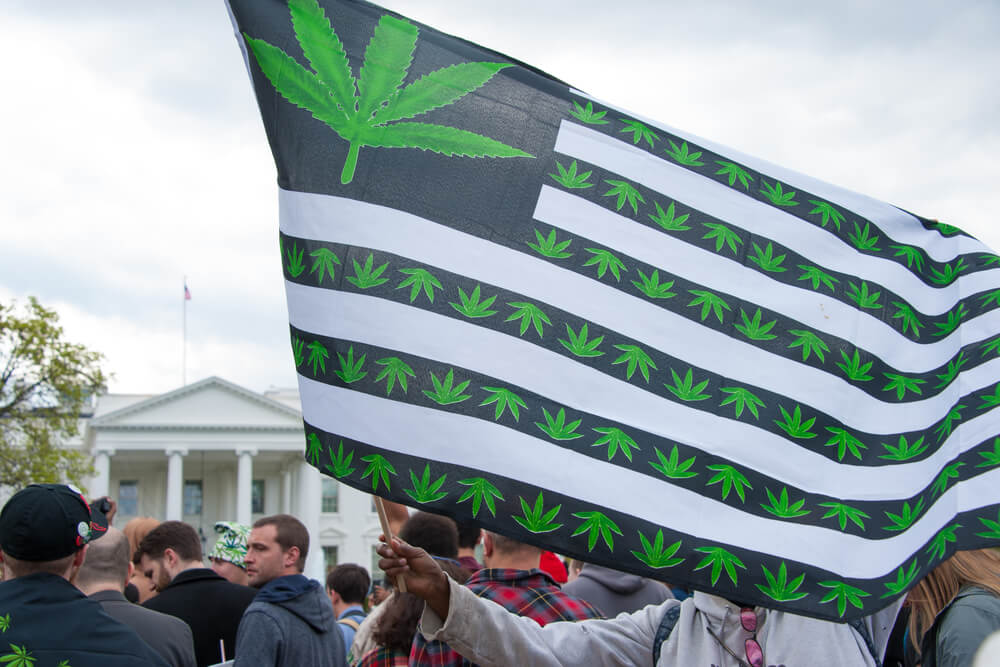 The ever-growing CBD market in Kentucky could be helping to introduce medical marijuana to the state.

As one of the top states for hemp farmers, Kentucky is now attempting to legalize and regulate medical marijuana.

House Bill 136 passed its first hurdle after being committee-approved 17 to one. It was then approved by the House 65-30 last Thursday after more than two hours of debate and consideration.

Some 8 of 11 floor amendments were approved, most were minor changes.

The Senate will now be approached with the bill. If it is approved, Kentucky will become the 34th state to legalize medical marijuana.

It comes following news that Hawaii is seeking to expand its CBD market by introducing its own regulations.

Rep. Jason Nemes, the bill’s sponsor, said: “We have momentum but we’re not there yet. Where we go from this is we go with strength to the Senate.”

Bill 136 would allow doctors to prescribe marijuana to patients to help with a list of specific conditions, which will be set by a panel made up of eight doctors, a pharmacist, and four public advocates.

A House-passed Amendment has already ensured epilepsy, chronic pain, nausea and vomiting, and multiple sclerosis will all be automatically placed on the list. Conclusive scientific evidence on the benefits of taking marijuana for the above-listed conditions cemented the decision.

A minimum of 25 dispensaries would need to be set up across the state to meet the bill’s specifications, and the Cabinet for Health and Family Services would be responsible for regulation.

The law would only allow patients to take edibles or pills – smoking marijuana would remain strictly prohibited- and colorful packing which could attract children is to be forbidden.

Nemes added that House Bill 136, if passed, would be ‘the tightest medical marijuana bill in the country’.

Despite the industry’s hemp success, however, Representative Joe Graviss has said the state needs to make sure enough research has been conducted on medical marijuana before approving it.

He said: “We just need to be very careful that we don’t let the process get ahead of the science. “We really need to work with our farmers and our producers and processors to make sure that everybody can benefit from this terrific opportunity that we have.”

Senate President Robert Stivers, R-Manchester, has also expressed his concerns and said he would prefer to see more research on the drug first.

He said: “It’s a balancing test of do the goods outweigh the bads. And we just haven’t had anything done on that.”

He said that although hemp has similar properties to marijuana, it doesn’t include THC, the chemical in cannabis responsible for making people high. He believes the introduction and growth of hemp could secure a path for medical marijuana, which includes THC, to be safely legalized in the state.

House members have also raised concerns about whether the state could be put in legal jeopardy since the federal government has yet to legalize marijuana.

No action has yet been taken on the 33 states that have already done so. In fact in Iowa, where only medical CBD is legal, the state’s law enforcement itself is turning a blind eye to illegal products.

Co-sponsor of the bill House Speaker David Osborne said there is ‘compelling evidence’ that many people are ‘deriving real benefit’ from marijuana.

He added: “I think, by and large, it’s time to stop making those people criminals and try to seek that relief.”