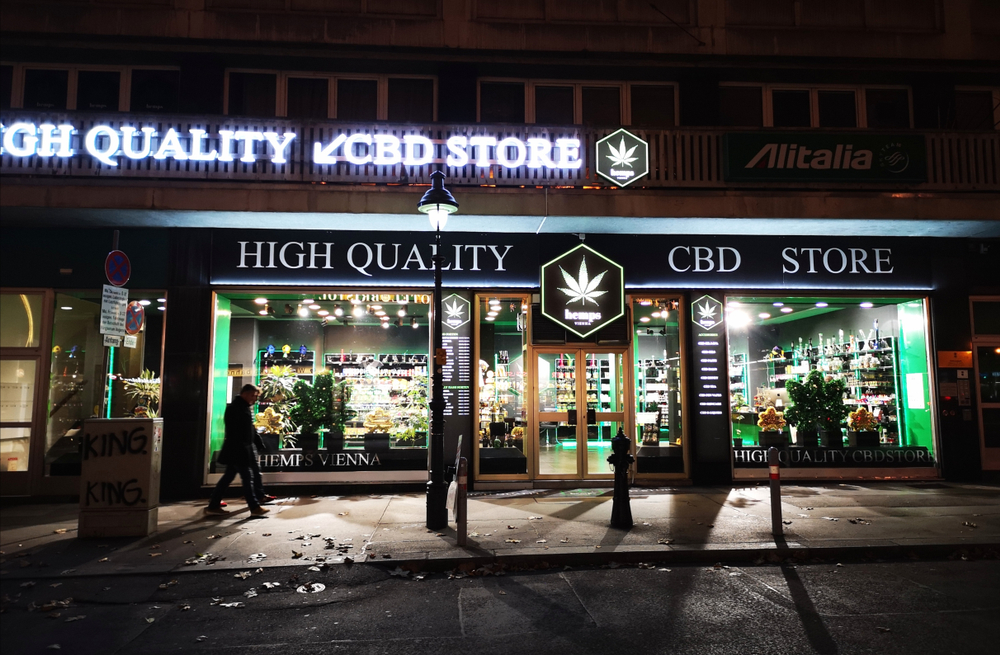 Iowa prosecutors seem to be turning a blind eye to illegal CBD products found on shelves in the state, despite mixed messages formally being issued.

CBD-based products, including oils, lotions, edibles, and cosmetics, are currently banned in Iowa for anyone who doesn’t own a state-issued medical registration card. Despite the majority of the US legalizing the hemp derivative back when the Farm Bill was passed in 2018, Iowa remains set against it. Well, supposedly.

When it came to taking legal action against CBD users and distributors, it might not be a priority, he said.

“We concentrate our resources on the prosecution of street crimes — especially crimes of violence — and until somebody can show me that these products are harmful, then the prosecution of any technical violations of the law would probably not be a high priority for this office,” he said.

“What seems to be uncontroverted,” he continued, “is that CBD products can have some therapeutic effect for people who use it and it doesn’t seem to be causing any harm.”

She said: “It’s all illegal right now,” she said. “But I expect that is going to quickly change and soon, and I would much rather see our law enforcement agencies focusing on serious and violent crimes than chasing after something that will likely be legal soon.”

She was also of the view that local law enforcement agencies felt the same way as far as users went, and that stores selling the substance should just be on guard:

“From what I understand, they have gone around and talked to the businesses that are selling CBD products and reminding them that they’re illegal, kind of giving them a warning,” she said. “But I don’t believe they are interested in doing much beyond that.”

The fact that Iowa police recently sent cease-and-desist letters to CBD stores may give a different story, hence the confusion we alluded to earlier.

Polk County-based Attorney John Sarcone said: “The law makes it pretty clear that any product containing cannabidiol is classified as a Schedule-I controlled substance and is illegal.

“The only exceptions to that classification are FDA-approved medications in Iowa’s medical CBD program. So we’re going to enforce the law until that changes.”

This statement was issued following the arrest of an Ankeny business proprietor who purportedly was selling CBD products without the requisite license. Lacie Navin, 33, was arrested after Mid-Iowa Narcotics Enforcement Task Force officers twice managed to buy illegal products at her premises.

According to the Sheriff’s Office, her arrest was part of a wide-scale investigation into central Iowa CBD-selling businesses, following complaints.

The news isn’t stopping CBD advocate Alicia Beck from stocking the products in her Cedar Rapids store, however.

The Health Hut found in the Czech Village has been stocking CBD for around seven years and shows no sign of slowing down.

Beck said: “If (customers are) looking to enhance their health and be able to live a long, comfortable lifestyle as opposed to living in pain, it’s a nice alternative to prescription medications.”

She added that some of her customers were unable to access the medical marijuana program on offer, so resort to reaching out to her instead.

In fact, a number of Beck’s customers don’t qualify for the medical program under its present guidelines, while others would struggle to drive over an hour to obtain medication from state-licensed dispensaries. That seems to make sense; surely; the more likely a person is to qualify, the less likely they are to be fit enough to drive.

Beck claimed never to have had any interaction with law enforcement concerning her own sales of cannabis, but she would welcome the conversation.

Iowa law currently defines marijuana as: ‘all parts of the plants of the genus Cannabis, whether growing or not; the seeds thereof; the resin extracted from any part of the plant; and every compound, manufacture, salt, derivative, mixture or preparation of the plant, its seeds or resin, including tetrahydrocannabinol’.

After all this confusion, we could do with a smoke…