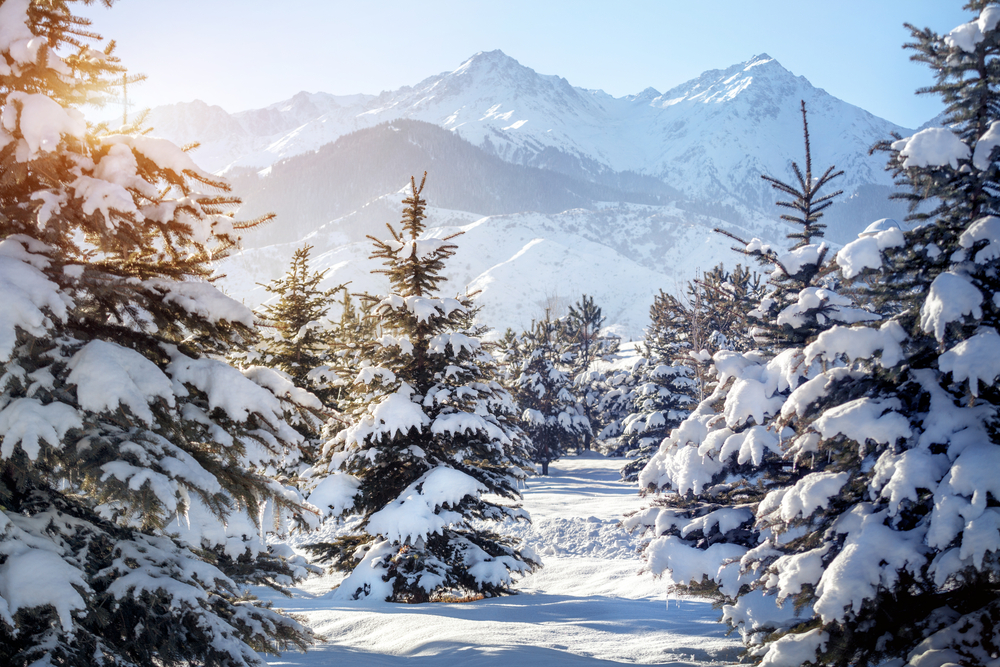 North Texans are being warned to start thinking about buying their Christmas tree early as warnings of shortages arise.

Growers are now being told by suppliers that they don’t have enough trees to meet their demands – and it’s thought that CBD is one reason behind the shortage.

Faster growing and more profitable crops like hemp, used to make CBD oil, are believed to be moving farmers away from their usual business.

Speaking to CBS Local, John Patton of Patton Christmas Trees said, “If you’re a farmer, why not grow carrots, or hemp or hazelnuts, which are much easier, quicker turnaround and it’s not as big as an investment.”

He added that while he takes pride in the hand-picked quality of his trees, he is sure that the best of them will go quickly and has “no doubt” the company will sell out. “One of the biggest wholesalers in all of Texas, guy named Bill Clem, he said his order was cut by almost 30% this year,” he said.

The public has also been reminded that Thanksgiving starts later than normal this year, so families should plan ahead to get the very best evergreen trees.

The biggest shortage will be for larger trees, according to experts, of 8 feet and taller. It’s thought that these larger trees, which take 12 to 15 years to grow, are starting to have fewer incentives for farmers.

The legalization of CBD back in 2018 has sparked “an enormous influx in product development and consumer demand” according to CBD Daily Mag, as well as creating interest from both traditional and modern farmers who wish to join the lucrative market.

It’s thought that demand for the cannabis byproduct could grow five-fold by 2025. The US is currently the biggest hemp-importing country in the world, and the US government has now finalized the regulatory framework to pave the way for the commercialization of crops beginning in 2020.

As more and more studies are completed on the benefits of CBD oil, it appears to be here to stay. CBD tinctures, in particular, are proving popular among the public for their high potency.

A NY Post story reported on attorney Keith Hagen and his two farmer brothers who decided to branch away from their usual sugar beets, wheat, and dry beans crops to grow CBD.

The trio described the decision as primarily financial and decided to set up Hempure Farm in Ubly, growing 340 acres of hemp – the largest grow farm statewide.

Hagen told the news outlet, “There’s not a lot of money being made in any crop right now. The margins are so small … and then you start piling on tariffs and those margins even get smaller.

So when something new like hemp popped up, well they’ve got the agricultural expertise. It then just turned into a matter of learning as much as you can on how to do this.”

While producing hemp for CBD extraction is labor-intensive and complicated, it is thoughy to bring a much higher financial reward for farmers than growing anything else, including Christmas trees.

It is hoped that enough farmers will continue to grow trees in the coming years, but for now, the advice is to search and buy your tree early to avoid disappointment.