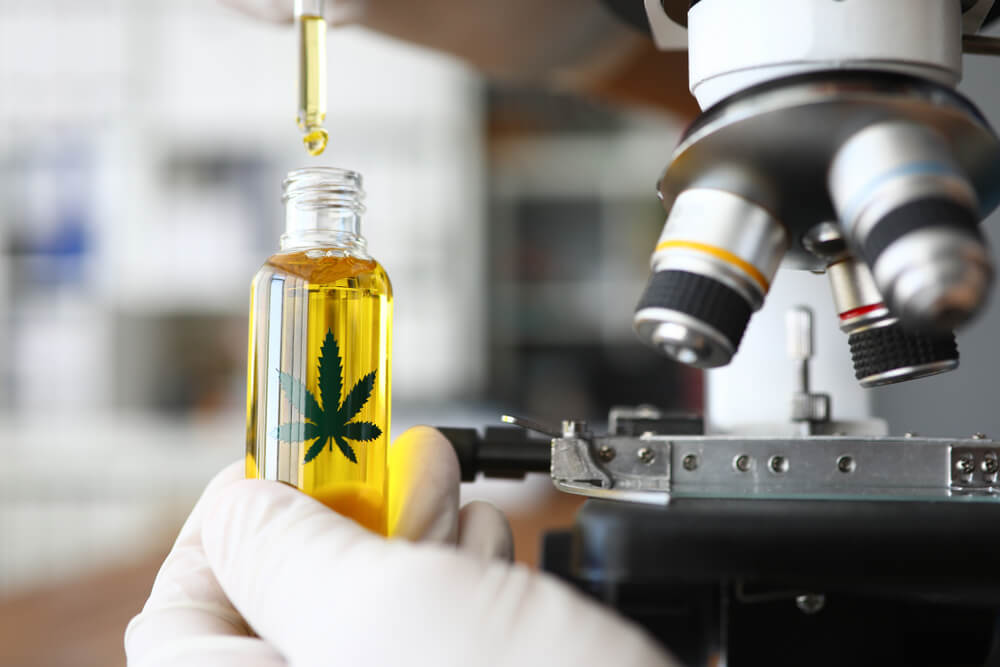 Colorado State University is set to launch its very own cannabinoid research facility.

The lab, which is currently under construction, has been made possible thanks to a generous gift of $1.5 million from an alumna.

It will be opening in April or May, according to College of Natural Sciences Dean Janice Nerger said.

The goal of the lab, Nerger added, is to provide further scientific backing on the uses of cannabinoids and potentially find new ways the chemical could benefit those who take it.

CSU already conducts some cannabinoid research, which it is now hoping to expand by renovating space in the chemistry building.

Students will be able to develop different cannabinoid and terpene profiles with the goal of advancing cannabinoid efficacy in the medical sector. The research will focus on cannabigerol (CBG), cannabinol (CBN), cannabichromene (CBC), and tetrahydrocannabivarin (THCV).

The building will also work on the formulation of cannabinoids, testing, and the development of standard analysis practices.

Recently, the university studied how CBD could help sick or injured dogs.

Nerger said, “We have all of these pieces at CSU. What was really missing was a good analytical chemistry lab. It’s really going to take us to an incredible new level.”

The funding was gifted by Leslie Buttorff, who started Panacea Life Services, a company that creates and sells CBD products for both humans and pets.

Nerger said Buttorf had noticed the lack of scientific backing for CBD which was holding it back, and decided to invest in it.

The contribution will cover the cost of renovating the lab and operating costs, as well as purchase some of the technology needed.

It isn’t the first time the alumna has donated to the university. She was named a College of Natural Sciences Distinguished Alumna in 2014 and established the Leslie Cavarra Buttorff Scholarship in Statistics.

The opportunity has provided full-ride scholarships to students majoring in statistics.

Her new company is the first to work with the research lab, with other corporate partnerships set to be formed in the near future to help provide internships and scholarships to students involved in the lab.

In a press release, Buttorf said: “We are very excited about this partnership with CSU. CSU offers expertise in the complete cannabinoid value chain, including botany, chemistry, biology, psychology, agricultural sciences, statistics, and veterinary research.  Panacea’s focus in developing scientifically driven and medically focused products will be further advanced with our partnership with CSU.”

CBD, or cannabidiol, is one of over 100 known cannabinoids with more than a dozen apparent health benefits, including pain relief, acne treatment, and seizure reduction. It was made legal in the USA when the Farm Bill was passed in 2018.

Despite the claims, however, more research is needed to battle the potential concerns of taking CBD. The FDA is yet to announce full regulations for CBD products as it works to conduct further research.

Buttorf’s family has long been connected with CSU. Her father’s cousin, Robert Cavarra, established the pipe organ program in the School of Music, while her brother, uncle, sister, and nephew all graduated from CSU.

Professor of chemistry and associate dean for research in the College of Natural Sciences Melissa Reynolds said: “This research is absolutely exciting. Cannabinoids have already been proven effective in a number of clinical applications, and there are more than 100 other compounds that have been identified in hemp that could have an impact in other areas. Honestly, the possibilities are limitless – we can explore all types of research that were never available before. We are incredibly grateful to Leslie for this gift.”