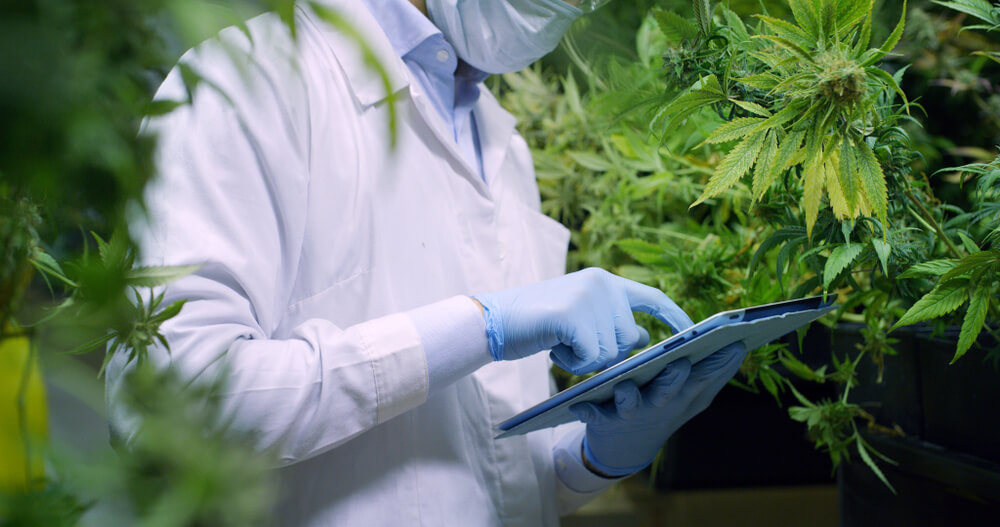 An Oregon CBD company has laid off more than 30 people just five months after its launch.

Sentia Wellness, which markets its products under the Social CBD brand, raised $91 million in equity and debt financing to start fresh after problems with the brand’s previous company, Cura.

The company had over 150 employees at the time of its launch in September 2019, which it has now cut down due to an “unsettled regulatory environment.”

Sentia spokeswoman Elana Weiss said, “The FDA’s decision around Thanksgiving to not provide regulatory clarity to the CBD industry has real-world consequences. This layoff is one of them.”

“Parting with some of these incredible colleagues was hard, and we look forward to welcoming them back as the regulatory landscape improves.”

While an official number has not been released, employees and those familiar with the situation said the number of those laid off is between 30 and 40. It is thought the cuts were felt by various departments across the company, including marketing and other corporate positions in the company’s headquarters. Manufacturing and distribution were also affected.

On its website, Sentia describes itself as a “21st-century wellness brand” that “offers the world’s best portfolio of CBD and wellness brand solutions.” CBD, or cannabidiol, was legalized when the Farm Bill was passed in 2018 and is thought to have a variety of health benefits, although the FDA is struggling to regulate products until enough research has been conducted.

Last November, the industry suffered a huge setback when the FDA refused to approve CBD sale in the form of food or drink and issued warning letters to 15 companies. The administration said all 15 were illegally selling CBD products under its revised consumer update.

The update said it is illegal to add CBD to food or label it as a dietary substance, and more research needs to be carried out on the safety of CBD and its effect on the body.

In February, the industry saw further threats as hemp farms came under fire. Last year 30 farmers in Minnesota alone were ordered to destroy their crops for containing too much THC.

In other states, however, the industry and state government are working together on regulations. Hawaii is now looking to introduce its own CBD regulations, which would allow farmers to grow more hemp and would legalize a large number of products.

Earlier this month, Sentia had announced a brand deal with the company that controls Sports Illustrated to market Sentia’s products. It comes after the company’s July investment of $25 million into automation equipment, though the company has not yet started operation.

Sentia was formed when Massachusetts-based Curaleaf paid around $400 million to buy Cura Cannabis in May, a price that had dropped from $1 billion due to a series of setbacks, including layoffs.

Cura had been under investigation after its Select Elite products claimed to be 100% marijuana. The case was settled with a $100,000 penalty and an additional $10,000 for dishonest conduct.

While CBD is derived from the hemp plant, it should not contain more than 0.3% of the psychoactive chemical THC, which provides the high that cannabis users experience.

Sentia currently operates in Portland but has been planning a move to the former Boyd Coffee Co. headquarters in Gresham over recent months.

The company is still backed by a number of former Cura investors, including Measure 8 Venture Partners and Ropart Asset Management Funds.

Measure 8 is run by Boris Jordan, Curaleaf’s chairman who is also personally invested in Cura. Jordan made his fortune by leading the privatization of state-run industries in the former Soviet Union.