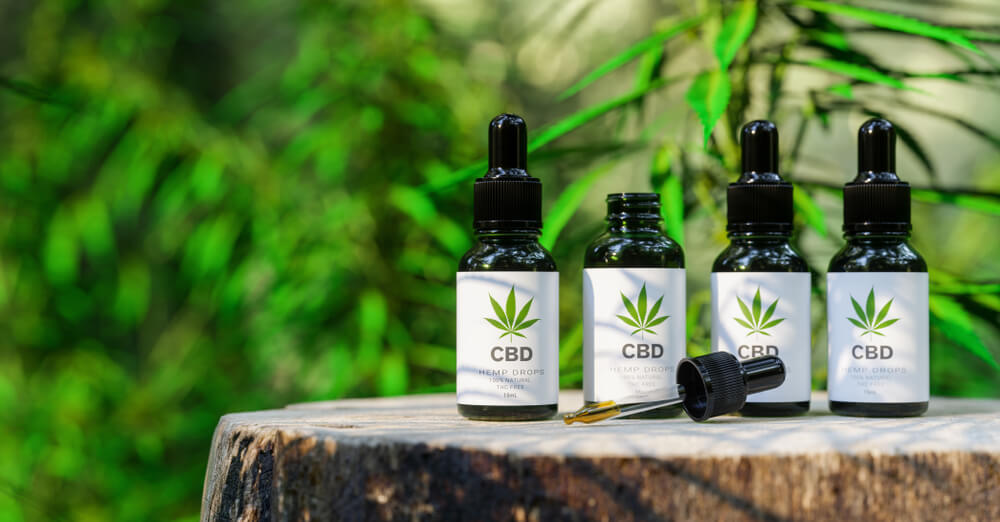 A Colorado CBD company has partnered up with NBA legend Isiah Thomas.

The Hall of Fame basketball player announced earlier this month he would be teaming up with VESL Oils, a CBD manufacturer based in Arvada.

He will now be responsible for promoting the company’s CBD  gels and topicals, which are sold to reduce muscle inflammation and treat pain.

Thomas said in a statement, “It was important for me to work with a company that uses only all-natural ingredients, follows regulations, and promotes significant benefits to the human body, both physically and mentally.”

The player’s son Josh has joined VESL as its new marketing director.

According to Josh, “I had a unique opportunity to work with my father and develop an understanding of the quality we expect from ventures and partners around us. For a long time, I have appreciated and supported the benefits of Cannabis and now that policy has supported its legalizations – it presented a unique business opportunity for ISIAH International.”

CEO of the company Bobby Scott said he first approached Isiah in an attempt to get his CBD products into the NBA league and embraced by the sport and its players.

Scott added, “Isiah, being who he is and the connections he has, makes it a little better after they go through more collective bargaining. Getting our muscle gel into the NBA was the original goal.”

Scott said the Thomas family had broken down barriers with the expansion of VESL CBD which helped the company to legitimize its products, with the potential to become a market leader.

The NBA currently does not allow players to ingest CBD products, although, with a growing number of sporting heroes now promoting them, this may be set to change.

Scott also noted several NBA teams have already expressed interest in his creams and lotions, which he sees as fair game. It is hoped Isiah’s status within the sport and his business connections will help to expand VESL’s opportunities within the athletic realm.

The ever-growing CBD industry is now seeing a large number of celebrities taking on their own cannabidiol projects.

Despite the former point guard’s struggles with a sexual harassment lawsuit he faced while working as an NBA executive with the New York Knicks, Isiah has been more successful with his private business ventures.

The player now has so far ventured into the printing industry, real estate, and even has his own champagne brand named Cheurline, which is now the official celebratory tipple of the NBA.

He also served on the Chicago Stock Exchange Board of Governors until 2002 and is an NBA analyst for NBA TV and Turner Sports.

Isiah is also likely to start promoting VESL’s medical marijuana products in the future too, Scott claimed, if they line up with his interests in health and wellness.

Scott said, “He’s a spokesperson for the overall brand, and we’re in the process of creating a vertically integrated cannabis brand, inclusive of all cannabinoids. But his focus will be on physical health.”

As well as its sporting rubs and creams, VESL also offers a range of CBD oils, skincare, pet care, and vapes.

CBD was legalized back in 2018 when the Farm Bill was passed. Since then, CBD products have grown in popularity, with many regular users claiming the hemp byproduct helps them to sleep better, relieves anxiety, and even clears skin.