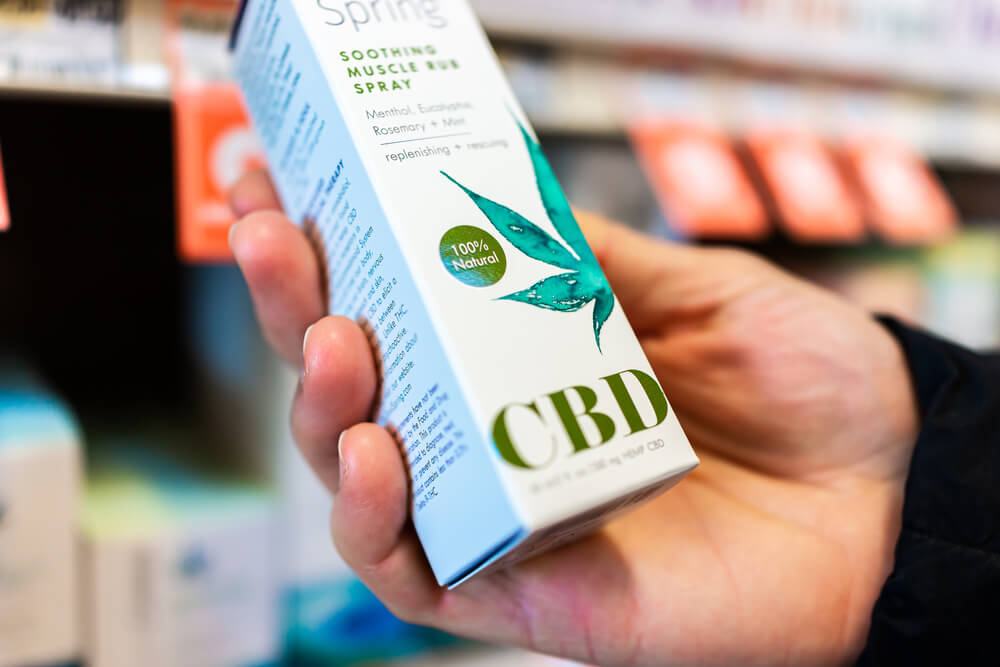 More states have allowed marijuana dispensaries to sell hemp-derived CBD products, setting up a competition between growers and producers of both hemp and marijuana. This expansion could actually harm the bottom line of some marijuana producers.

The Intricacies of Cannabis Laws

Previously, states that had banned CBD in marijuana dispensaries, including Colorado, only allowed CBD if it was made from cannabis with a THC concentration higher than 0.3%.

However, hemp-derived CBD has some advantages over CBD with more significant levels of THC. That could give hemp growers and producers an edge over their marijuana growing counterparts.

This is because unlike marijuana farmers, hemp farmers have fewer regulatory and legal hoops to jump through; for example, they are not required to perform seed-to-sale tracking. Also, they’re taxed at a much lower rate than marijuana producers.

“It’s a tricky issue for hemp and marijuana businesses since they’re competing for some of the same business,” said Shawn Hauser, of the Denver-based law firm Vicente Sederberg, which specializes in cannabis issues.

Illinois and Colorado are the latest states to join the dozen where CBD and other hemp-derived products can be sold by marijuana dispensaries, opening up a new sales venue for the growing CBD industry.

Without guidelines from the U.S. FDA, states are regulating the sale of hemp-derived CBD products in marijuana dispensaries.

“I think it’s very positive for the CBD industry, since the market is struggling right now,” Hauser said. “It’s a lifeline during this economic and health crisis. I think having another outlet in which to sell CBD products is positive for the hemp market as well as the supply chain.”

According to figures from the most recent data in the Hemp & CBD Factbook, around 10% of total hemp-derived CBD sales in 2018 were through recreational marijuana dispensaries, many of which also sell marijuana-derived CBD.

At the time, many of those outlets, including those in Colorado, California, and Washington state, did not allow the sale of hemp-derived CBD.

Since the passage of the 2018 Farm Bill, at least 10 states now allow the sale of hemp-derived CBD products alongside marijuana, according to Hauser.

In addition to Colorado and Illinois, other states that now allow the sale of hemp-derived CBD in dispensaries include:

Illinois’ new CBD policy was announced in March and goes through Oct. 31, aligning with the expiration of Illinois’ 2014 Farm Bill authority.

However, the new policy could be extended. Illinois is one of around 20 states that choose to operate according to the less restrictive 2014 Farm Bill provisions through the 2020 growing season.

While there are similarities between the states’ approach to selling hemp products in marijuana dispensaries, such as testing for contaminants and potency, as well as verifying that it was legally sourced, the policies are not uniform. This makes it difficult for businesses to understand and navigate the various requirements.

For example, Illinois allows the sale of CBD as well as any part of the hemp plant. On the other hand, Colorado does not, and dispensaries are prohibited from selling plant material, including hemp flower, fan leaves, or trim.

On a federal level, the FDA has decided that CBD and other hemp-derived products can’t be sold as dietary supplements. However, generally, the FDA has not enforced that, except when there are false claims made about products.

“We’re still coping with the FDA blocking edibles, but the states are saying, ‘We’re ignoring the FDA and we’re allowing edibles in our state because people want them.’ So it’s really a confusing time for everyone,” observed Smoke Wallin, CEO of California-based Vertical Wellness, a CBD division of the company’s multistate recreational and medical marijuana operation.

Right now, Wallin says selling hemp in marijuana dispensaries is not a priority for Vertical Wellness, which has focused on selling CBD products online since the beginning of the COVID-19 shutdowns.

However, Wallin said he’ll still look for states where he’s sure there might be an opportunity to sell in dispensaries. “At some point, the FDA or Congress must decide on a set of rules that everyone can follow,” Wallin said. “Because right now, it’s every state for themselves.”

For a while now, CBD and other hemp products have easily been found online and in retail stores around the country, with little or no oversight from the federal government or the states.

Despite the recent state policy changes, “it will take a lot more work before you see big CBD brands jump wholesale into this,” observed Michael Bronstein, president of the American Trade Association for Cannabis and Hemp.

“This is because they don’t necessarily see the type of certainty that they would with regulation. And that doesn’t just apply to the products themselves, that also applies to banking and insurance.”

CEO of Canadian-based cannabis processing equipment company Keirton, Jay Evans, thinks the main reason why states are allowing hemp in marijuana dispensaries is because of consumer demand for CBD products.

“What better place to regulate hemp products than in the dispensaries that already have a regulatory system set up versus simply allowing hemp to be sold by the side of the road?” Evans said.