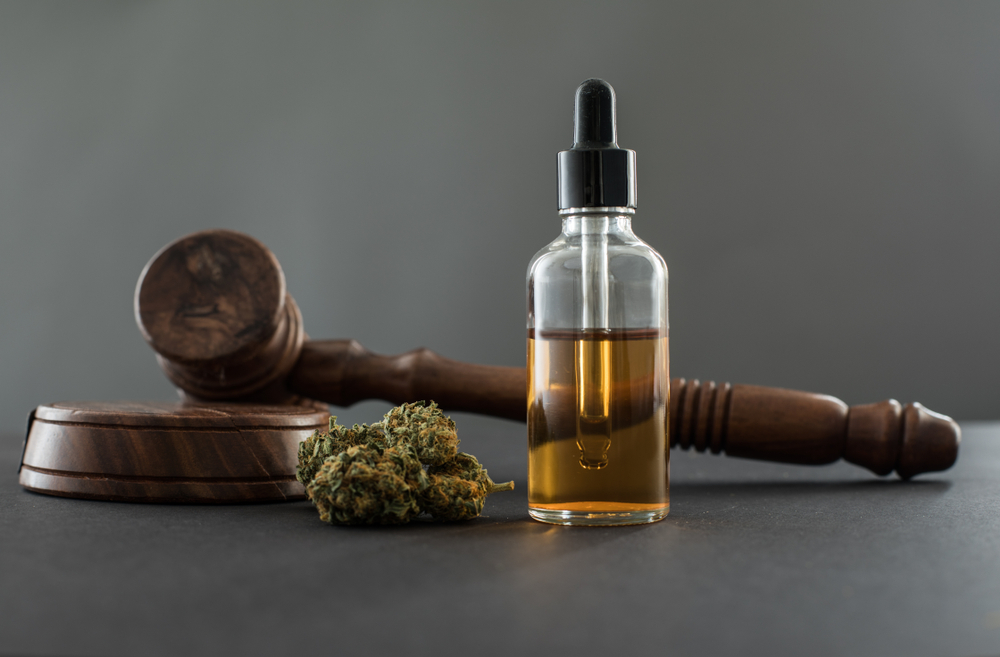 A Colorado-based CBD company must forfeit 6,701 pounds of hemp with a value of around $1.3 million after failing to win a court case.

The product was seized in September 2019 by Idaho State Police from a Big Sky Scientific trucker on his way to deliver the stash from Oregon to Colorado. The truck was infiltrated in Ada County, leading to a seizure said to be the biggest cannabis bust in the state’s history. The trucker was also arrested on suspicion of marijuana trafficking.

Fourth District Judge Jonathan Medema concluded the hemp in question was illegal to possess in Idaho.

A 33-page memorandum was filed in the ensuing lawsuit between Big Sky Scientific and Idaho State Police, in which Medema asserted: “Under Idaho law, it is a crime to possess any plant with that genus unless one possesses only the mature stalks of the plant.”

It was the Farm Bill of 2018 that succeeded in legalizing the interstate transport of hemp, but only providing it met specific criteria. However, in Idaho, any substance containing THC is considered to be marijuana and is illegal–so delivering any quantity of hemp-based, THC-bearing product into Idaho is going to cause a problem if discovered.

According to the Idaho Office of Drug Policy, ‘unless an oil extract contains no THC and is excluded from the definition of “marijuana” under Idaho Code §37-2701 (t)…, such oil is a controlled substance in Idaho’.

In other words, CBD products cannot contain any THC whatsoever and can also only be derived from one of five distinct areas of the cannabis plant, clearly identified by and defined in Idaho-specific law.

The CBD company’s attorney Elijah Watkins did not clarify whether or not his client intended appealing the court’s decision to seize the hemp.

A statement from Idaho State Police read they found the court ‘acted appropriately and upheld the law’, and spokeswoman Tecia Ferguson said the hemp was still in secure storage and would not be destroyed until completion of all associated legal process.

The arrested trucker, 36-year-old Denis Palamarchuk, pleaded guilty to a misdemeanor charge for failing to provide supporting documents like a driver due to his flawed bill of lading, also admitting to driving an improperly permitted load.

This was not the first time a trucker from out of state found himself in trouble over bringing hemp into Idaho; he was, in fact, the third in less than 12 months. Perhaps this supports why even after Palamarchuk’s case was closed, Idaho state police did not release the hemp–although it later tested at or below the federal THC requirement level.

In retaliation, Big Sky Scientific sued the police, both sides then filing motions for Medema to issue a case summary; these offer the chance for a judgment to be made on the case without going through a trial.

The judgment was offered on January 21, in favor of the police department. While BSS’s representation argued the 2014 Farm Bill made the movement legal, Idaho State Police said hemp grown under the authority of that bill was not meant for general interstate sale and therefore should not have been transported at all.

In his decision, Medema wrote the 2014 Farm Bill was set up for an entirely different purpose, notably to usher in pilot programs for higher education institutions and departments of agriculture to cultivate hemp; this was solely intended to examine how the crop could be grown and marketed for future reference.

Big Sky’s attorney argued the hemp could have been considered research into the marketing of the plant, while Medema retorted that this argument was ‘absurd’–adding this farmer was merely ‘trying to make money’.

Big Sky Scientific has said it is assessing and evaluating the decision made last month, as well as looking at those pieces of the case the Supreme Court could examine.