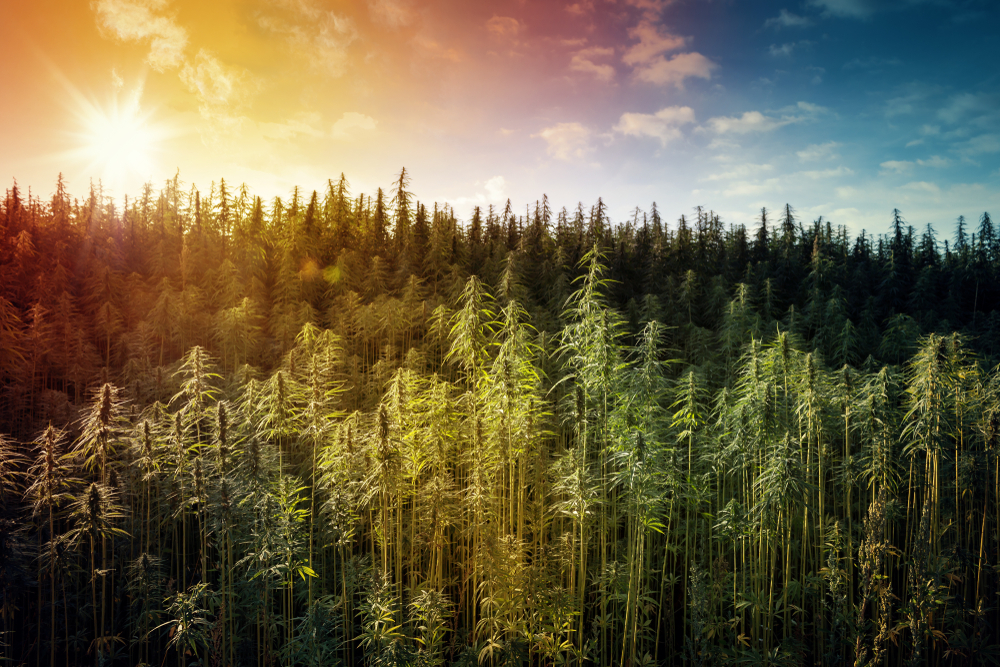 Hemp prices are plunging due to a “grossly oversupplied” market, according to the head of the industry’s first price provider.

Biomass fell from over $40 a pound in July before the first harvest came in, to under $10 now, following a four-fold increase in acres planted and despite significant growth in the number of companies selling CBD.

PanXchange Chief Executive Officer Julie Lerner told The Columbian, “Every way you slice it, the physical demand for the CBD market is much, much smaller than the supply.  I’m a little surprised that retail prices have not started to come down yet. There’s so much competition.”

The global CBD market is set to grow to almost $2.7 billion by 2022, with companies offering everything from highly popular CBD tinctures to gummies.

Former Cargill trader Lerner founded PanXchange back in 2011, which started as a trading platform and benchmark pricing service for commodities in East Africa. The company later expanded into the US and launched its first suite of hemp benchmark prices in January 2019.

She added that today’s hemp market is “rife with desperate sellers and opportunist buyers,” with her company finding that farmers are growing way more hemp than the industry actually needs.

Lerner estimated that Charlotte’s Web Holdings Inc needed less than 500 acres of hemp to meet the demand of its $95 million worth of sales last year. Assuming the company makes up 2.4% of America’s $4 billion market, the math suggests around 20,000 acres of hemp are needed. Charlotte’s Web is the largest publicly traded CBD company.

In fact, the acreage devoted to hemp is much greater than the math suggests is needed, with approximately 115,000 acres of hemp harvested in 2019. Lerner has predicted the market will only get worse before it gets better.

She said, “We are hearing that despite the losses people have had this year, they’re still going to increase plantings, and you have Texas, Florida, Wyoming and a bunch of late-comers that are just starting this crop year.”

Lerner noted that the industry is in a chicken and egg situation, saying there would not be greater demand for hemp until the prices drop. She added people will not be “planting for the industrial fiber market until there’s a huge demand for it, so we’ve got to get over that hump first.”

CBD oil is said to provide a range of benefits when ingested properly and is used by around 14% of Americans, according to a recent Gallup poll. Younger Americans are more likely to report the use of the products, according to the survey, while 35% of Americans are not familiar with CBD at all.  Usage and familiarity are said to decrease progressively in older age groups, with just 8% of those aged 65 and older using CBD.

The price of cannabis also fell in most states last year, other than Washington and Oregon. The industry saw a decrease in the price across all categories of cannabis products except edibles and ingestible, which are currently thriving.

California prices for the flower itself dropped by 21% last year, mostly put down to the increase of other cannabis products now on the market.

Washington remains the cheapest state in which to buy cannabis as so many companies sell the product within the state. The most expensive state for cannabis is currently Alaska, which struggles with shipping costs and difficult logistics.

Lerner predicted the industrial demand for hemp will eventually take over the CBD market but says the change is unlikely to happen until prices drop further.

While CBD and hemp are both derivatives of the same plant, there are significant differences between the two. 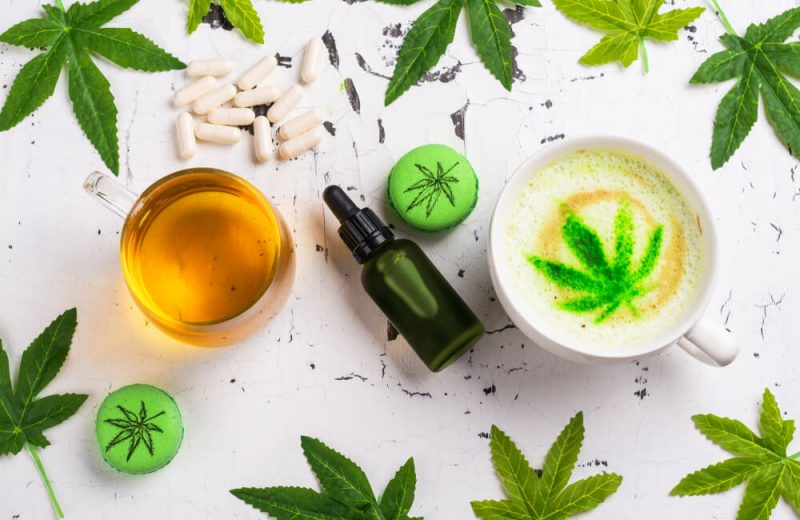 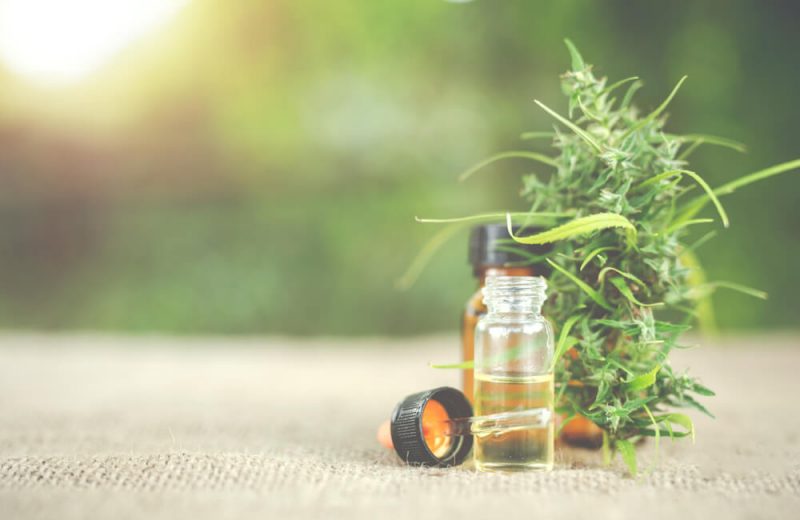 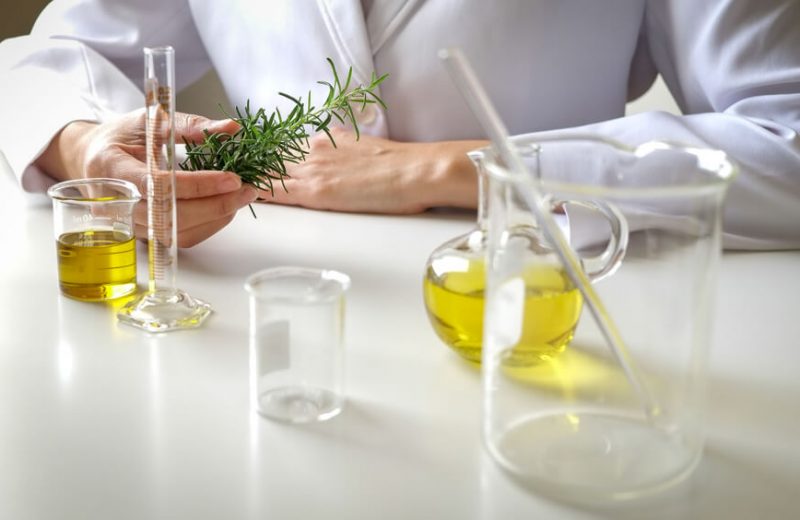 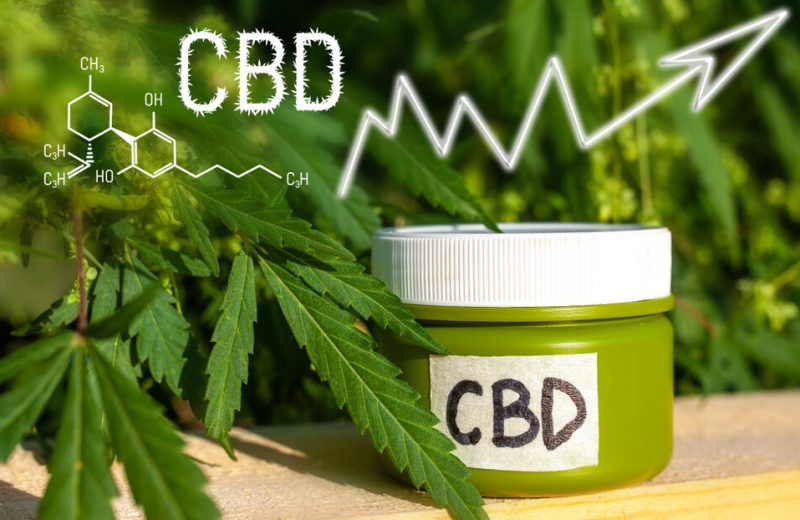 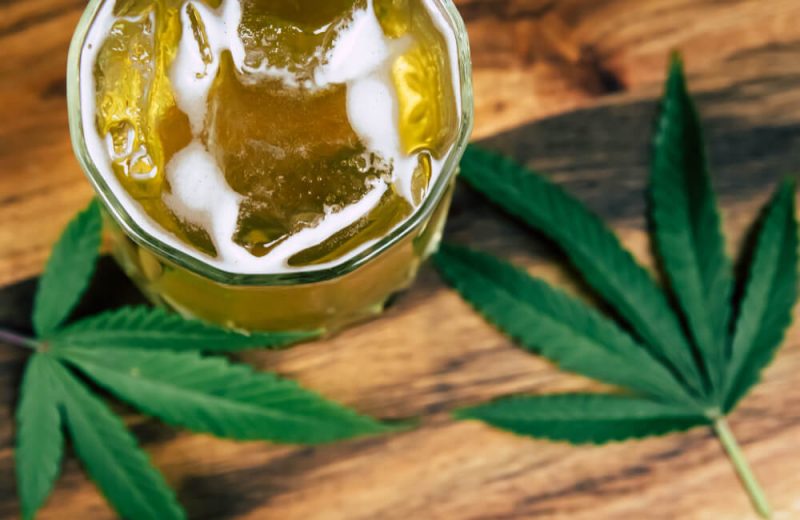 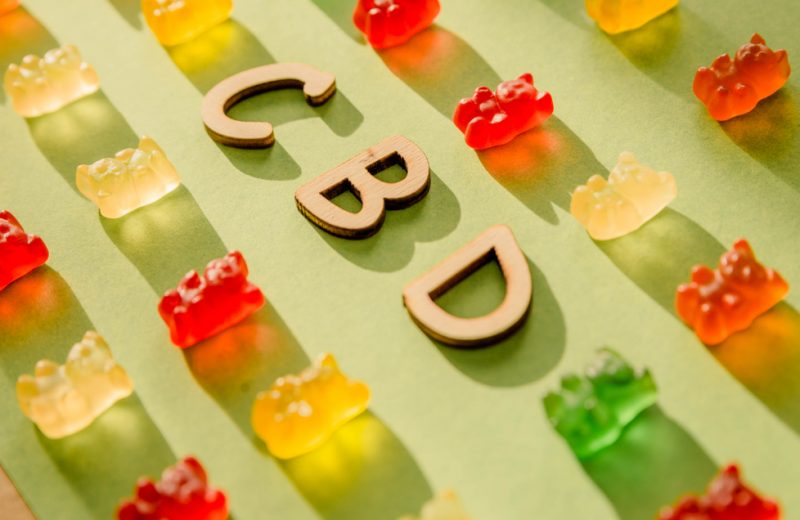 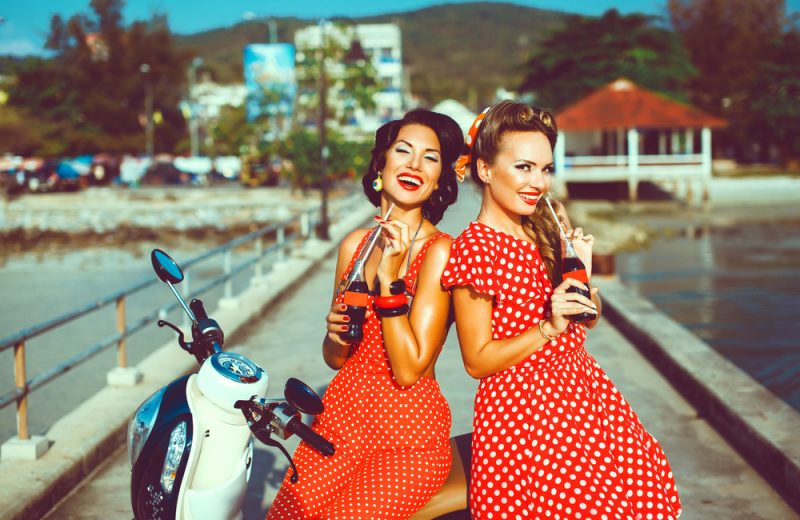 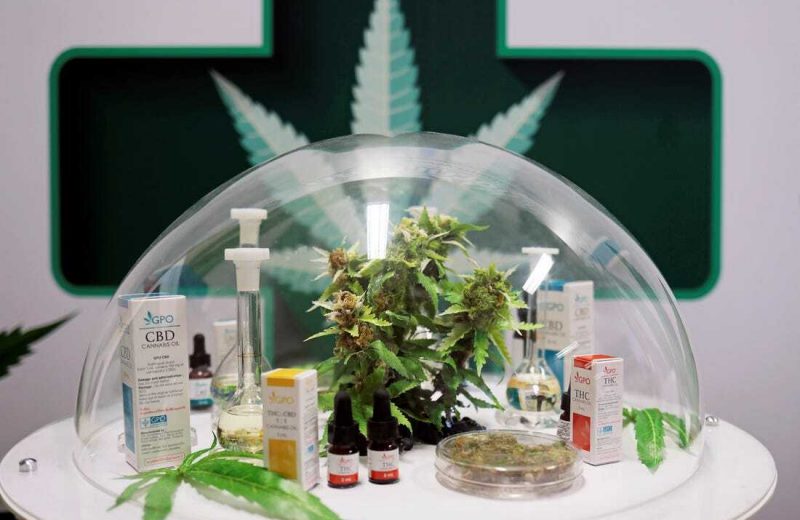 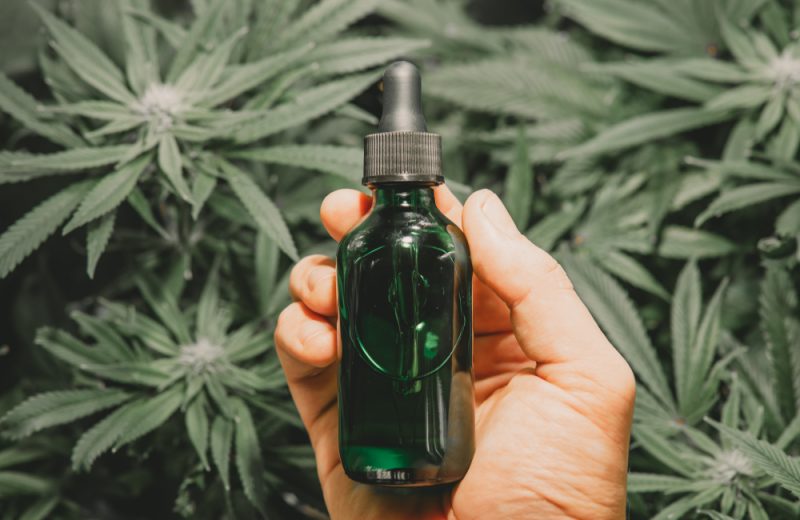