California CBD Store Owner Stabbed By Employee He Was Firing 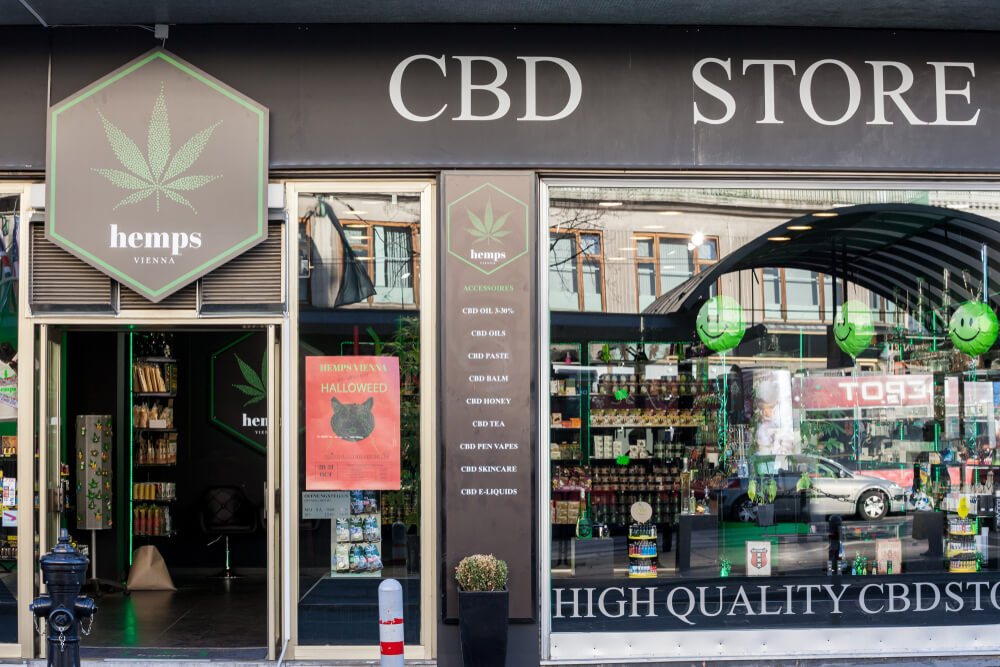 A CBD store owner was stabbed inside his own shop by an employee he was firing.

The victim was airlifted to hospital while Ramos, who was also injured as a result of the fight, was taken by ambulance.

Fresno County Sheriff’s office said the owner was in the process of firing Ramos when he became upset and stabbed the owner with a kitchen knife under the armpit.

Richardson had said the CBD store part-time employee had been acting erratically in recent weeks, swearing a lot, muttering to himself, and having breakdowns. The store owner even had to pick him up from the Dinuba Police Department the day before the stabbing.

When Richardson confronted Ramos about his arrest, he learned his employee was on a form of amphetamine and told him he had to let him go.

The store owner said he was setting the alarm for the evening and was about to ask Ramos to lock the back door when the employee ‘came out of nowhere’ and stabbed him under the arm.

Authorities have confirmed no customers were inside the store at the time of the incident, but Richardson’s friend Chris, who he refers to as his brother, was involved and witnessed the stabbing.

It comes after news of another CBD-linked arrest this month when four men were arrested by Gurnee Police Department for illegally selling cannabis.

Released CCTV imagery shows Richardson’s friend quickly stepping in during the fight and placing Ramos in a chokehold, allowing the pair to wrestle the suspect to the ground, take the knife, and call 9-1-1. The police have said Chris will not face charges for defending Richardson.

“He’s not my biological brother, but we’re brothers, we’re very close. I’ve known him forever, and it was a very emotional thing for us,” Richardson said.

Police spokesman Tony Botti said both the suspect and victim were later listed to be in stable condition. Ramos was arrested for assault with a deadly weapon.

Showing the CCTV imagery to Fox 5, the store owner said: “I was trying to get the knife out of his hand, I cut my finger even from trying to grab the blade. I got the knife out of his hand and I’m checking myself… you can see how erratic (Ramos is) acting. What’s crazy is that in the last year my brother started going to the gym and working out and he got big like that so it was the prime time.”

A mugshot released by the Sheriff’s office shows Ramos with several cuts and bruises to his face. Detectives have said they will continue their investigations.