Home News Lawsuit from Woman Fired Over CBD Will Proceed

Lawsuit from Woman Fired Over CBD Will Proceed 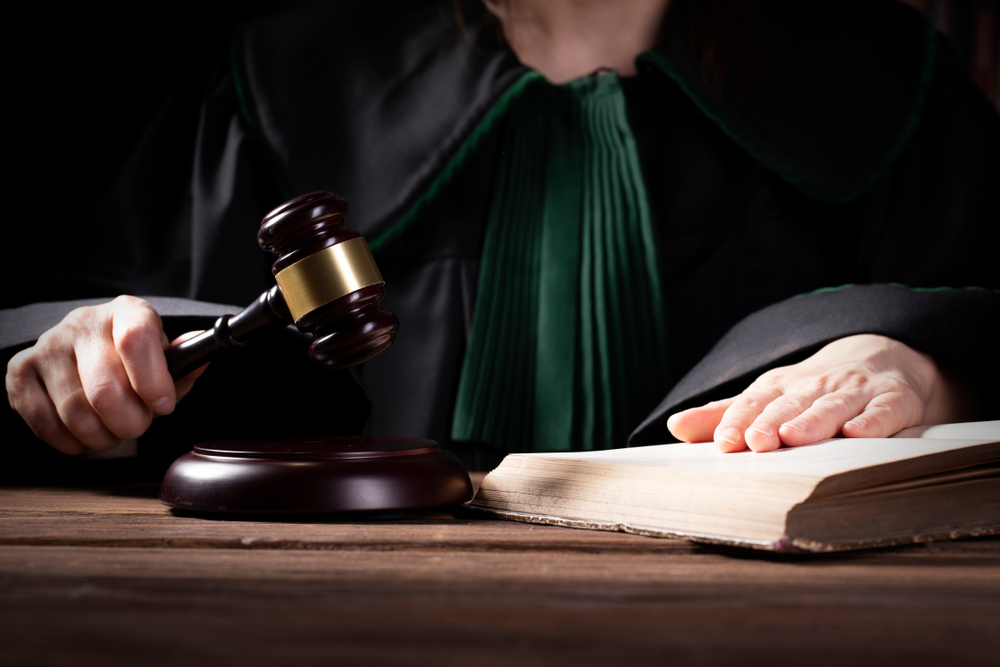 A 54-year-old woman who was fired for using CBD has been backed by the court.

Jean Smith, a North Carolina woman who used the cannabis product to treat a medical condition, was dismissed from Manheim Statesville when she tested positive for THC after suffering a work-place injury.

She had worked at the company as a supervisor for more than 14 years before she was fired.

Her lawsuit against the business, which operates under corporate parent Cox Automotive Inc, states that Smith was a “loyal, reliable and respected employee” who suffered from fibromyalgia and anxiety.

It added that although doctors had prescribed her with several medications, they all had “harsh side effects.” A doctor recommended CBD to Smith after other possibilities to handle her anxiety and pain failed. The use of CBD, especially CBD microdosing, is said to relieve users of pain by maintaining the body’s homeostasis.

The employee was injured while at work when a windstorm blew a truck door open against her hand, and she was sent to the local Urgent Care. When she arrived, the lawsuit stated Smith was “shocked” to find out she had tested THC-positive. It is thought that CBD takes around three to four days to leave the body.

In a wrongful termination lawsuit hearing on Tuesday, Magistrate Judge David S. Cayer said CBD oil is a legal product under North Carolina law. He added that it remains so even when it contains small amounts of THC that could be detected by a drug test.

While Smith’s employers had argued she was using an illegal substance, Cayer reiterated that THC is a controlled substance under state law.

North Carolina legalized products made from industrial hemp with concentrations of less than 0.3% THC back in 2015, making Smith’s use of CBD legal. Smith’s attorney said the corporate office had ignored recommendations that she should keep her job.

It added, “Defendants’ corporate managers, fully aware that plaintiff was using CBD oil with a doctor’s approval, that she had not shown any signs of impairment at work, that her THC level was below the DOT detectable level for commercial drivers, nonetheless insisted that plaintiff be terminated.”

In court documents, the judge wrote, “The court finds that hemp-based CBD oil made from Cannabis sativa L. containing less than 0.3% THC by dry weight is not an illegal drug but a lawful commercial product.”

“Therefore, plaintiff has alleged that she was using a lawful product and that her use of that product was lawful.”

Smith’s lawsuit added that interpreting her use of THC as illegal would nullify the statute’s legalizing effects.

If the federal judge presiding over the case accepts Cayer’s recommendations, Smith will be able to proceed with her claims of wrongful termination as well as disability and age discrimination.

The counsels for both Smith and Cox Automotive have declined to comment.