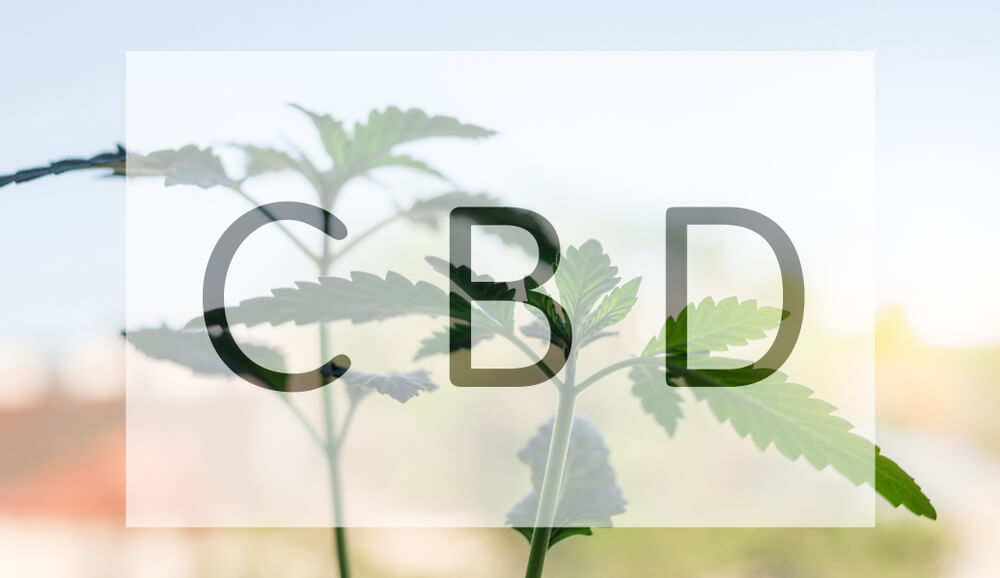 Hawaii legislators are set to consider bills that would allow commercial production of hemp and legalize hemp products.

Although hemp production is already firmly underway in some states, farmers in Hawaii are limited to small test plots that were allocated under a 2016 pilot program.

The state Department of Agriculture started to issue permits in June 2018 that allowed farmers to grow up to 10 acres of hemp. The restrictions were loosened in December of the same year, but very few further administrative rules have been published.

Several farmers began to voice their frustration at the uncertainty because many wanted their chance at a slice of the CBD cake.

Lawmakers are now looking at how they can regulate the growth and sale of hemp-derived products in order to maintain a THC limit and ensure safe use for all.

CBD, or cannabidiol, is one of America’s most popular hemp products – it is believed to boast a range of therapeutic effects, possibly even including reducing symptoms of Parkinson’s Disease, without the psychoactive effects of smoking cannabis.

That’s because it hardly contains any THC, the chemical responsible for the ‘high’ cannabis smokers feel.

Although it was legalized under the 2018 Farm Bill, the Food and Drug Administration has yet to set strict regulations on products. This is worrying about some states. The FDA says it is on the case, but the market is growing at an almost uncontrollable rate.

In fact, only one CBD product on the market today – an anti-seizure drug- has been approved by the FDA. The drug, Epidiolex, is used to treat two very rare forms of epilepsy named Lennox-Gastaut syndrome and Dravet syndrome, which usually appear in early childhood.

The state now mainly takes the stance of warning retailers that its products are technically not approved, and wants to establish a permanent hemp program pursuant to federal law.

Last year, health officials visited over 100 establishments with CBD products on their shelves to educate them about cannabis products.

The Department of Health has its own question and answer page surrounding CBD products– covering the laws around them, the difference between hemp and CBD, potential health risks, safety for pets, and sources of further information.

It is currently unknown how many Hawaii retailers are selling CBD, but stores are now found in major malls and advertise state-wide.

In August 2019, the program manager of the department’s Food and Drug Branch Lori Nagatoshi told Hawaii Public Radio that the lack of regulation surrounding CBD is dangerous.

She said: “Because these products have not been properly evaluated, we don’t know how much is safe to consume in a day or in a dosage.

“There could be harmful substances in these products like pesticides, metal particles, or synthetic cannabinoids.”

Regulators in Hawaii are now supporting state laws to regulate and manufacture CBD. State Health Director Bruce Anderson said his department would attempt to regulate it as a dietary supplement.

The FDA does not allow CBD to be added to food, labeled as dietary supplements or to be part of claims to have health benefits that are still not proven.

John Mizuno, chair of the state House Committee on Health in Hawaii, said: “Unregulated CBD is a concern because we could be bringing [in] tainted products. We really need to study it more and regulate.”