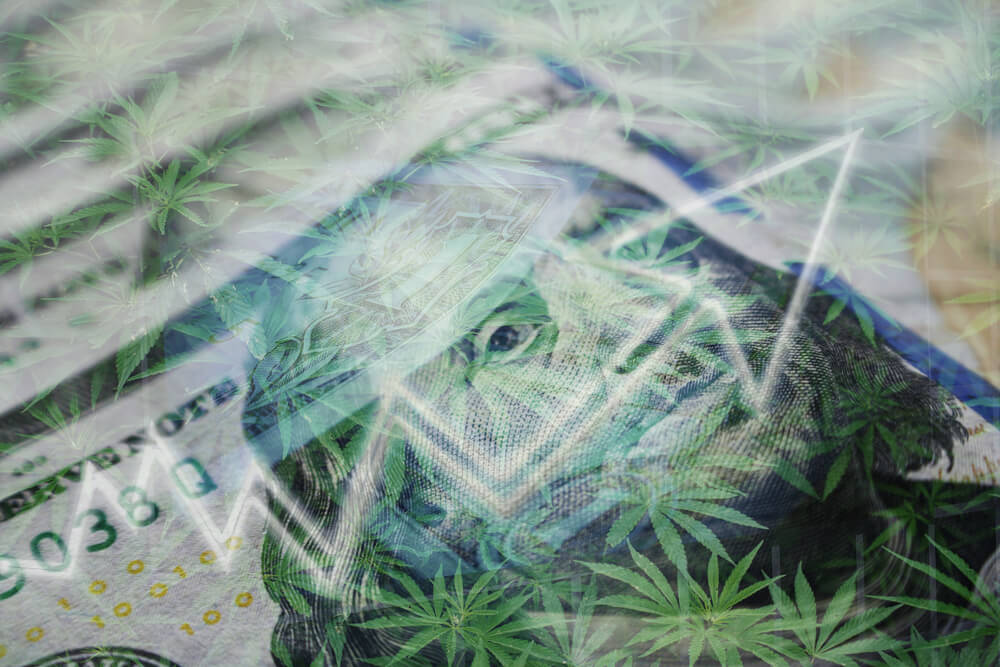 A pending Florida hemp bill that could change the game for farmers is causing arguments between legislators.

The bill, introduced by Sen. Bill Montford, D-Tallahassee, has turned into an end-of-session back-and-forth that has left the legislative chambers going round in circles.

The original hemp bill included the provision that licensees ‘may only use hemp seeds and cultivars certified by a certifying agency or a university conducting an industrial hemp pilot project’.

When the bill went to the House, however, Rep. Brad Drake, R-Eucheeanna filed an amendment to remove the provision. The removal would open seed sales to all.

Now, the bill is hanging on by a thread amid arguments over seeds.

Montford argues that the bill he first introduced is both cautious of the industry and supportive of farmers, especially the likes of those in the Panhandle who lost farms in Hurricane Michael. He was also quick to state the bill could be the ‘savior’ of North Florida’s economy and that opening up seed sales could have a ‘long-range of financial implications’.

Montford rejected the House’s amendment to his bill last Friday, March 20th – the last day the policy could be passed this year. The bill has now been returned to the lower chamber, where it awaits to be heard. If it is not, the bill dies.

Florida is somewhat behind other states, such as Kentucky, which is now hoping to introduce medical marijuana based on its successful CBD market.

Opening up the market to other seed sellers could result in crops that are over the legal THC limit of 0.3%, according to experts.

The oversight manager for the University of Florida’s hemp pilot project, Jerry Fankhauser, said certified seeds would reassure growers they’re buying a quality product. “It was an attempt to bring some credibility into seed and plant transactions,” he said.

Florida A&M University and the University of Florida partnered with industry experts in 2019 to develop the best seed for the state.

It is thought, however, that the partnership may not be able to keep up with the demand for licenses if the bill is passed.

The Department of Agriculture and Consumer Services plans to hand out around 3,000 licenses next month to farmers who hope to benefit from the highly lucrative CBD market. The universities would need to develop fees, secure internal approval to hire staff and decide how to use their current greenhouses.

Fankhauser added: “The pilot project-approved process may bring some credibility, but it takes time. I think UF could ramp up, but how quickly?”

Florida isn’t the only state researching hemp following the passage of the 2018 Farm Bill, Kansas experts just finished their first year of research into how farmers can grow the best and safest crop possible.

It is unclear where the Agriculture Commissioner, Nikki Fried, stands on the legislation – and a spokesperson declined to disclose her opinions.

The state’s cannabis director Holly Bell, who oversees the hemp program, was also not available for comment and declined to speak to a reporter who approached her in person.

Rep. Ramon Alexander said he had spoken with the Department of Agriculture. He said in a debate on Wednesday: “We want to make sure those investments that have been made by our state universities, that there’s a return on that investment. There are a lot of unanswered questions. I do have significant concerns.”

An attorney for the DofA’s hemp advisory council, Allan Charles, called the back-and-forth ‘some horse-trading’.  He added: “Given the certified seed issue, we’ve made some suggested revisions.”