Living in a fast-paced and result-oriented world offers a myriad of pros and cons. Having a high-paying job or investing on a house or car is often attributed to success and security, while being in minimum-wage jobs or being unemployed is associated with failure. Participating in this rat race may have a list of benefits to it, but one must ought not to forget to take care of themselves.

In relation to this, anxiety is one of the most experienced mental strains that people face regularly. It’s the ambiguous feeling of something looming over them. A sudden feeling of unease because of something unclear. This feeling of unsafety is often the reason why people obsess over participating in the rat race. It secures them. It gives them a sense of control.

Facing anxiety is unnerving, regardless of its nature and severity. Since the onset of anxiety is random, one can only look into the usual triggers, and try their best avoiding them. Steering clear of the triggers is one way to curb it. But learning how to live with it is a different story. Facing anxiety may be scary, but why not do it creatively? Here are five unconventional ways to manage anxiety:

When one thinks of cannabis, one would immediately think of tripping, getting high, or its other recreational uses. True enough, the medical properties of cannabis have yet to be accepted widely by the medical community, but there’s already a sheer number of scientific research about them.

Because of the reported calming effects of cannabinoid (CBD) found in cannabis sativa plants, many have thought of its potential uses on improving mood, or even helping people suffering from mood disorders relieve some of their symptoms. CBD products come in oils that can be ingested or topically applied. There are gummies and CBD lollipops for anxiety too, but all nonetheless reputedly offer the same calming and relaxing effect.

As a disclaimer, CBD products can’t replace counseling or psychotherapy sessions. Anxiety and other psychological conditions are still multimodal and multifaceted, and hence must be approached in the same multiphasic method. If the anxiety is already extremely impeding daily activities, it’s still best to visit a certified psychologist.

In Freudian psychoanalysis, sublimation refers to transforming negative feelings and emotions into a more socially- and culturally-acceptable work. This can be done through art, music, or even raising a stray cat.

A point in life of famous Spanish painter, Pablo Picasso, referred to as the ‘Blue Period’, was his way of sublimating his feelings of grief and uncertainty to art. There’s Van Gogh’s famous inclination to yellow hues, as his sad, artistic attempt to attain happiness. Taylor Swift’s music is often about her past love relationships (or a lack thereof), and there’s also the gruesome yet charming poetry of Charles Bukowski to reflect his seething disgust of the society. Even Freud himself was rumored to be high with cocaine when he came up with the original draft of his famous work, ‘The Interpretation of Dreams’. And dreams (or even a breakthrough) may be just a sleep away.

When anxiety starts to kick in, the feeling of unease is just smothered all over the person. Writing, drawing, painting, or even picking up the cat from the floor is just one of the few ways to transform anxiety into a more fun and less-daunting activity.

Two of the most notable characteristics of anxiety is being impulsive, and ruminative thinking. Despite being definitive opposites, impulsivity and overthinking both result in disruptive behaviors. Impulsive people would act without thinking, while people who overthink would think first before mostly acting (and sometimes, some even don’t act at all).

When this happens, the future just increasingly becomes bleaker. Impulsivity often results to making the ‘future’ vaguer and so, the anxiety that caused it from the start becomes reinforced. Same counterintuitive outcome happens with ruminative thinking, where people live in their heads, losing sight of all the many possible outcomes because of being fixated to one ‘future’.

Being absorbed to this self-defeating pattern may be reduced, if not completely avoided, by stopping whatever causes them. Grounding exercises, meditation, and breathing exercises are some of the methods that may help curb overthinking and impulsivity.

In hindsight, if anxiety is the trepidation to the unknown, isn’t it a good thing since it drives people to productivity? The answer is both a yes and a no.

People who want to save up money for a financial safety net can look like those who want to save up in the fear of being hospitalized for a completely overthought—fantasized even—accident. The latter is obviously pathological. While it’s true that misfortune can happen anytime, which would perhaps justify the second type, it also has the same equal chance of not happening.

Learning to distinguish when one already is anxious versus simply being smart about the future is extremely important in managing anxiety. Being fixated to that single, unfortunate future will become directive and turn that person into someone who’s consistently on the lookout for that ‘fantasized accident’. Keep in mind that life in constant fear is a restricted life.

One of the easiest things to say, yet hardest thing to do in life is acceptance. It might have been easy to tell someone to get over their exes, but that pales in comparison to the grueling process of the ‘actual’ moving on. Same thing goes not only with anxiety, but with all other psychological conditions.

In today’s diverse world, stereotyping is common. Putting people into boxes and labeling them with names are but an attempt to organize growing differences among people. However, it’s often harmful. Humans develop certain stereotypes or expectations to groups that may or may not cause stigmas, depending on context.

Stigmatizing mental health all the more made it harder for people to accept and normalize it. All neurotic and psychotic elements of mental health are completely normal health occurrences—some have them while others don’t. The first step in managing anxiety (and other psychological conditions) is knowing that having it is normal, and that it’s nothing to be ashamed of.

Managing Anxiety In A Nutshell

In the light of this generation’s consistent scientific progress and resulting materialism, the demand for physical and mental health development increases more so. People need to become more aware of how important taking care of oneself is, despite the method. Be it medication, supplement, or therapy, health should be on everyone’s top of the list.

READ
Can You Buy Kratom Tea Everywhere in the US?
Powered by Inline Related Posts 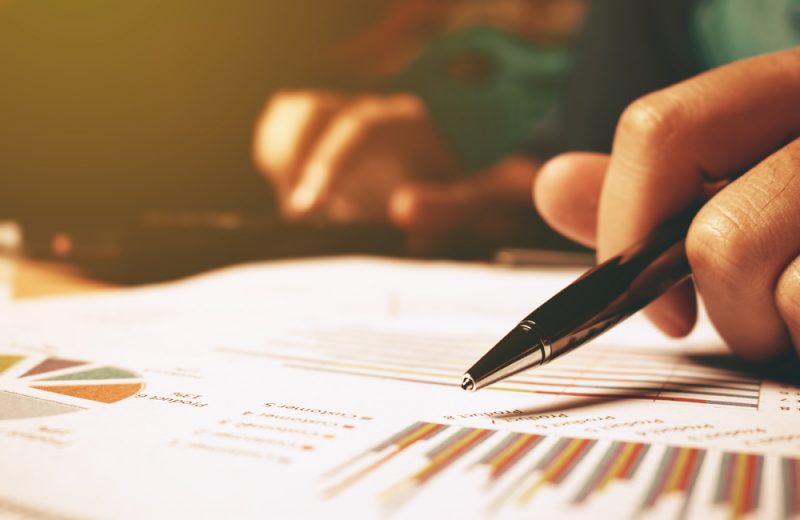 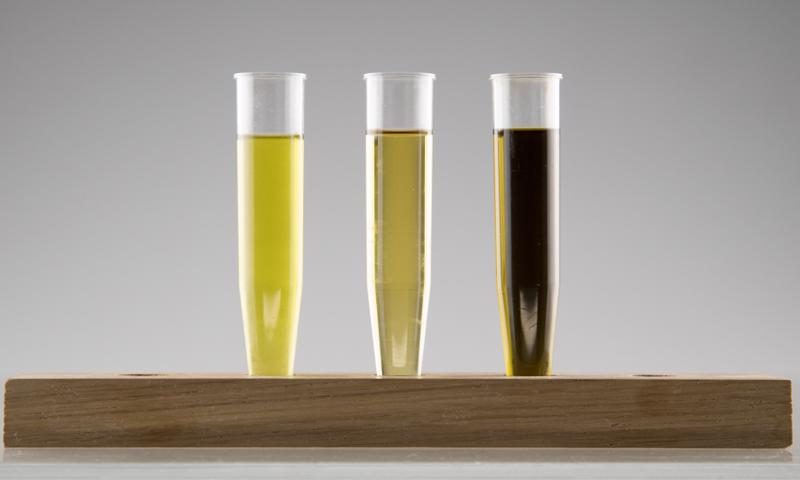