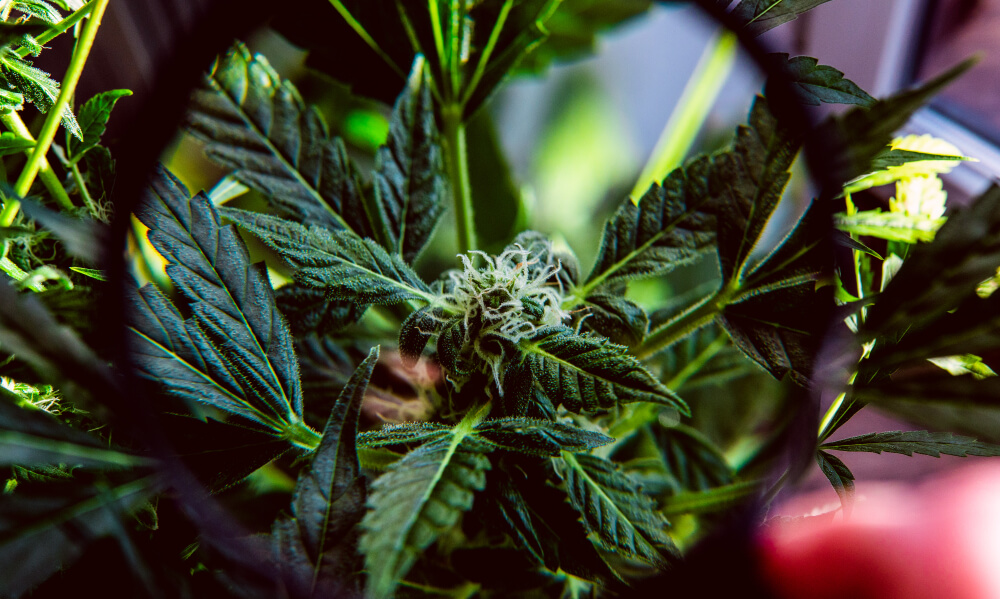 A Vermont University is the first to create a full Cannabis Studies Certification Program.

Lecturer Philip Lamy first introduced the idea with a co-worker when they held a talk about the history of cannabis at the university in spring 2016. Lamy said it was the first time students who were not enrolled on his course attended one of his lectures.

He added: “Many of them sat on the floor, since we had no seats left, just to engage in this topic, which we all felt was somewhat revolutionary.”

Lamy then helped to bring the newly formed program to life, with around 120 students enrolling in at least one of the classes and 12 signing up for the complete certificate.

It comes at a time when some US universities are working with companies to complete CBD studies, while others are even launching their own CBD oil.

Over the course of the year, the certificate program has covered the economics of the cannabis industry, the sociological and anthropological aspects of cannabis and the history of the substance. It began last September.

The program covers three courses: Canna-Business; Cannabis, Cultivation and Care and Cannabis, and Culture and Consciousness. An internship component will also be included.

Lamy said: “We think we’re pretty unique in what we’re doing. Most of what I’ve seen across the country is colleges and universities focusing on cultivation, CBD production and the medicinal effects of marijuana but very few that are looking at the history, the sociology, the business aspects of it. We’re doing all of it.”

READ
You're Not Growing Your Own Cannabis Yet? 4 Reasons Why You Should Start Today
Powered by Inline Related Posts

There is no question the course came with controversy.  Those interested, questioned how the class would affect student financial aid and how the curriculum was set up. Questions still remain over the lack of CBD studies.

Lamy said: “The program was of course controversial and a lot of the controversy stemmed from the fact that marijuana is still illegal at the federal level.”

The number of non-traditional and part-time students able to access the course has been limited due to funding issues, despite the course being designed to attract both the usual student as well as others, such as farmers hoping to participate in the cannabis industry.

Non-degree students are currently unable to receive financial aid for any university courses; part-time learners are specifically barred from spending federal aid on the cannabis course. In this case, non-traditional students are faced with a charge of $1,500 per course.

Dean of Enrollment Maurice Ouimet said that although the course had done well this year, concerns remain over its ability to grow in the current climate.

READ
How Legal Is CBD In Europe Exactly?
Powered by Inline Related Posts

Some of the university’s faculty also expressed concerns. Katy Culpo, an associate professor in the department, said she did not oppose the program but thought it should include a course on the individual and public health effects of cannabis.

She said: “Our challenge was that the course offerings themselves needed balance,” she said. “If it was truly a studies program of any substance — alcohol, tobacco, heroin, cannabis — you would need a least one course that really takes a hard look at what we know and don’t know about that substance, whether that’s from a pharmacological perspective, or a psychological, social, biological perspective.”

The team now hopes to cover more of the effects of cannabis in its Cannabis, Culture and Consciousness class and expand to include a public health class in the future.