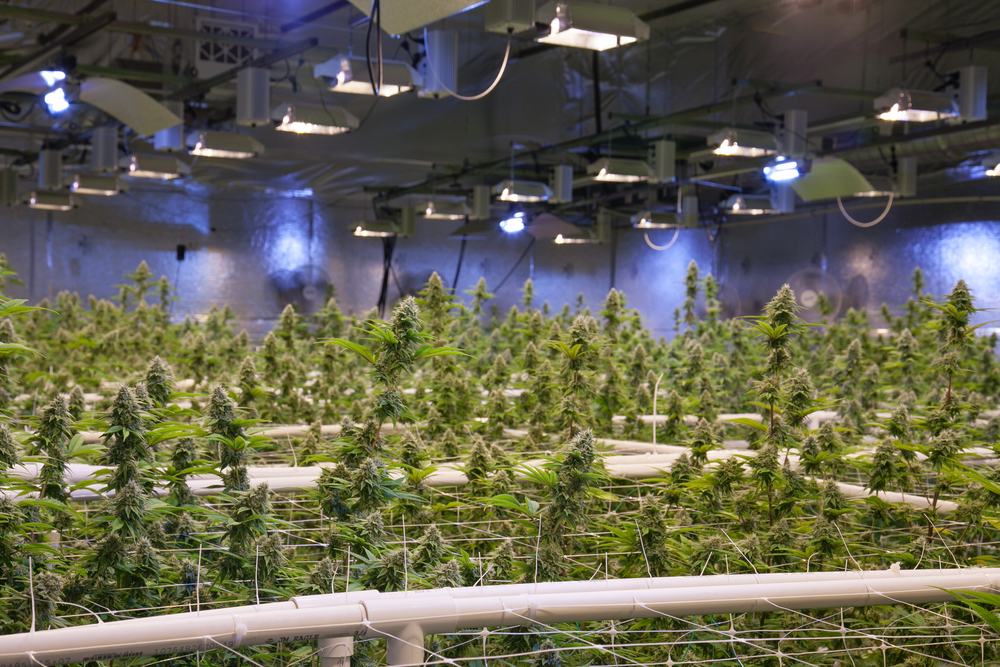 A brand new hemp-processing plant is coming to suburban Indianapolis.

The plant, which will specialize in CBD extraction from Indiana-grown hemp, will be located inside the Thienenman Construction headquarters building at 17219 Foundation Parkway.

It will be owned by BDX Indiana, the sister company of Biodynamic Adventures, which is the largest hemp grower in Indianapolis.

The plant will operate using CO2 extraction, where high heat and pressure are applied to cannabis plants by sophisticated extraction machines, resulting in a much greater yield than other solvent methods.

It will produce full-spectrum dissolute products which can contain up to 0.3% THC – the chemical found in cannabis that is responsible for psychoactive effects in the user. A dose of CBD oil typically lasts for 2 to 6 hours but completely depends on the user and how it is taken.

It is hoped that this new facility will become the biggest extraction company of its kind in the nation, and will create around 40 jobs, including equipment operators, scientists, and administrators.

Over the next three years, an estimated $24.5 million will be spent on facility equipment – with $6.5 million of that spent between now and the end of 2020 on ancillary equipment, four carbon dioxide machines, a winterization unit, and a distillation unit. An isolate manufacturing unit that converts distilled oil into CBD isolate will also be purchased.

By 2021, another $15 million will have been spent on larger carbon dioxide extraction machines and further winterization, distillation, and isolate units. Production is expected to begin in December, with the average annual salary of workers at the site expected to reach $70,000.

By the middle of 2017, the CBD industry was worth $367 million and is thought to have grown by around another 40% since thanks to its reported therapeutic effects. CBD companies claim that the hemp product can relieve pain, clear acne-prone skin, and may even help women manage the side effects of pregnancy.

Ken Thieneman, president of BDX-Indiana and CEO of Thienenman Construction told the Indianapolis Business Journal, “With our experienced partners, we plan to meet the growing demand of hemp products while creating jobs for the city of Westfield and state of Indiana.”

Westfield City Council has approved a five-year personal property tax abatement for the company, but it is unaware how much this will save them. The abatement only requires the company to hire 25 employees.

Westfield Mayor Andy Cook said, “We have all seen the growth and innovation of the CBD oil industry, and now, Westfield will play a major role in its future.”

“BDX-Indiana brings a lot of opportunity to our city. We can support agriculture production and extraction innovation. I am glad to see that BDX-Indiana chose Westfield.”

Biodynamic Ventures currently operates four greenhouses in the Indianapolis area as well as a research and operations center where it develops mother hemp plants.

5 Things You Should Know About CBD Hemp Flowers

You’re Not Growing Your Own Cannabis Yet? 4 Reasons Why You Should Start Today