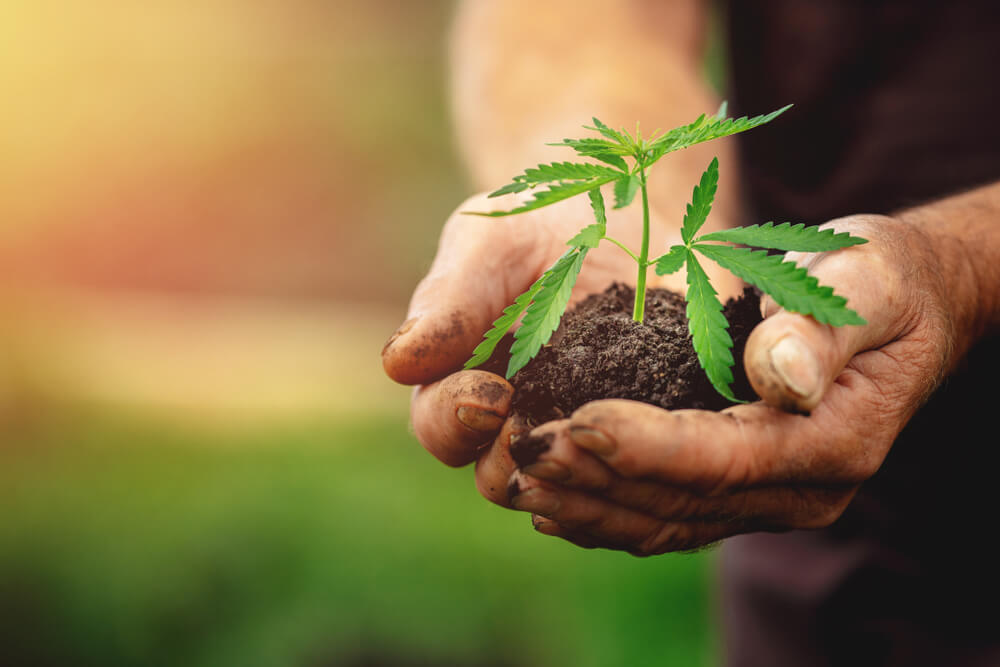 The Texas Department of Agriculture plans to start handing out licenses and permits within the next few weeks.  This new permission follows years of effort to allow farmers in the state to grow hemp.

Despite a rise in farmers jumping on the CBD bandwagon and pushing the price down, the Texas Department said it had received 110 applications by early afternoon on Monday. Another 25 had already applied to transport or otherwise handle the crops.

Research and development company Neutra Corp was one of the first to submit an application, putting it one step closer to its goal of becoming an integrated company to grow and distribute CBD products without relying on outside sources.

CEO Sydney Jim said: “We were online the moment the application portal opened. This is a big development for us. Obtaining a license will greatly help us accelerate our ongoing vertical integration plan.

“Having a hemp source close to home will also enable us to speed production and get products to market much faster and cheaper.”

The application system is online-only to help speed application processing and approval compared to the traditional method of mailing in applications.

CBD oil and other hemp products became legal for sale and use in June 2019.

Texas Agriculture Commissioner Sid Miller is featured in a video on the agency’s website going through the regulations to which hemp farmers must adhere. Farmers are required to watch the video before applying.

He said: “Hemp is an exciting opportunity for Texas farmers — but listen, it’s not without its risks. The hemp licensing program we’ve put together here at the Texas Department of Agriculture is designed to avoid over-regulation and at the same time give farmers the best advantage possible over competitors from other states.

“As your agriculture commissioner, I want to give you the greatest chance of success if you choose to grow hemp. What this video won’t do is tell you how to grow hemp and make a profit. We are going to leave that up to you. And remember, friends, Texas agriculture matters.”

The video also highlights the current lack of crop insurance for hemp, and that the chance to grow doesn’t come easily.

Hemp farmers will be required to pay $100 for a one-year license, followed by another $100 fee for ‘facilities registration’ to document information about their crop. It doesn’t end there either – one more fee of $100 is required to gain a permit to actually begin planting.  Separate permits are required for each hemp field and variety.

Growers will also foot the bill for mandated third-party testing to ensure their crop remains below the legal limit of THC. If it goes above 0.3%, the entire crop must then be destroyed.

Despite all these regulations, Texas has some of the best environmental conditions for some forms of hemp, and growing it can have multiple benefits for farmers if done properly. Not only is it naturally resistant to most pests but it also grows very tightly spaced which means it works well to outcompete weeds.

READ
CBD Oil for IBS: Can It Ease Your Symptoms?
Powered by Inline Related Posts

In fact, CBD demand was so high over Christmas that some parts of the US faced a Christmas tree shortage as more farmers ditched their traditional crops in pursuit of growing hemp.

The Texas Legislature legalized hemp last summer, with the Department of Agriculture working hard ever since to develop rules and testing requirements that could be approved by the federal government.