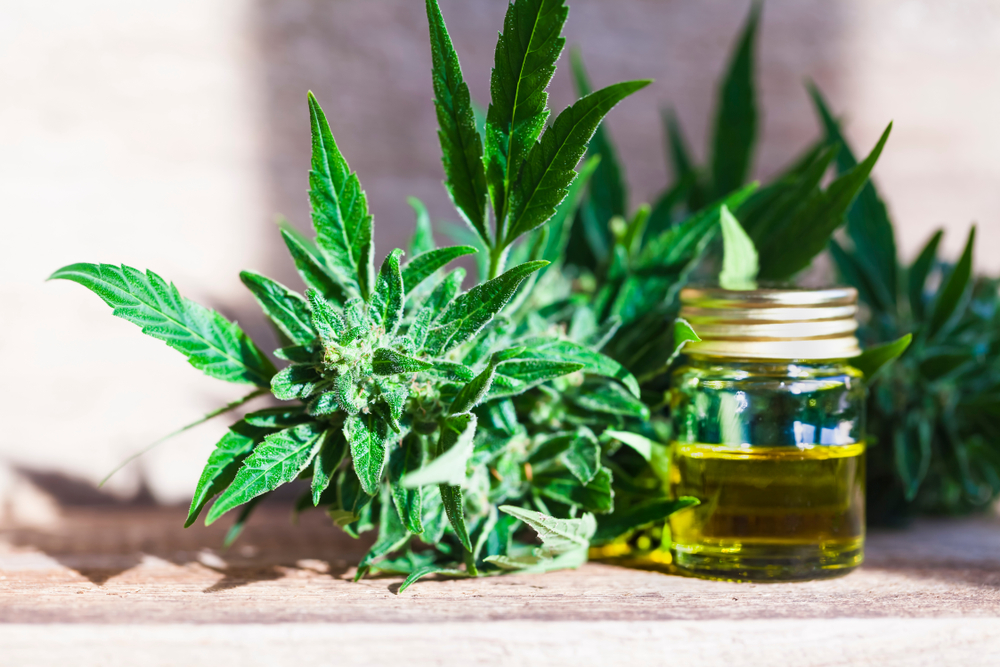 Law enforcement officials in Dubuque County have sent cease-and-desist letters to all CBD stores in the area.

Though Assistant Chief Jeremy Jensen had told TV9 that law officials were only concerned about products containing THC as recently as 2018, Sheriff Joe Kennedy has said a letter from Iowa Attorney General has now dramatically changed that message.

In a statement, Kennedy said: “According to Iowa State law, anything that is a derivative of the hemp or marijuana plant is considered to be marijuana under state code.”

Although marijuana for both recreational and medical use has now been legalized by 12 states, it remains illegal in Iowa unless you own a state-issued medical card. Citizens can then collect marijuana from one of just five state dispensaries.

Marijuana and CBD remain difficult topics for some parts of America. A reminder from the Air Force recently said that CBD was off-limits to its employees, and others have since joined that bandwagon.

CBD is generally accepted as okay for use, however, as it does not contain THC, the chemical responsible for psychoactive effects in cannabis smokers. There are also a few ground rules out there as set by the FDA.

It is illegal for companies to claim unproven health benefits of CBD or to mix the product into food, two rules the Administration acted on last month when it sent warning letters to 15 companies considered to be breaking the rules.

Iowa, however, thinks otherwise. TV9 reports that among the businesses who have received a letter is Cally Burkle, who owns B1 Yoga in Dubuque and who had started selling hemp and CBD products in her store.

After realizing that it was illegal, she removed the products. However, the business owner then started to see others openly advertising CBD in shop windows, and decided to put her products back on the shelves.

She said: “I watched that happen for six months and I thought it was okay so I put the product on my shelf thinking that the local law enforcement didn’t really care.”

After receiving her letter, Burkle moved her CBD products to East Dubuque, Illinois at Van’s Liquor Store. She said she didn’t understand the sudden change.

“It’s giving people relief. It’s making people feel human, which is really important,” she said. “Ultimately, it’s not making anyone high. It’s not posing any threat or danger to society. You could take CBD and get in your car and be fine.”

Burkle remains hopeful that lawmakers will change their minds. She added: “I would hope that you know, they would see the sales tax benefits and the revenue that could come out of selling CBD because it is a booming business.”

The change doesn’t seem likely to happen as soon as Burkle would like, however, as Kennedy has announced he’ll be meeting with County Attorney CJ May III to see how law enforcement should handle anyone who hasn’t complied with their letter.

“This post is not intended to spark a debate about medical marijuana, but there is a lot of advertisement and publicity about CBD oil.

“We are getting complaints and seeing ads for businesses and individuals advertising CBD oil for sale. In Iowa, CBD oil is ILLEGAL, unless you have the medical marijuana “card”, and then there are very specific things, such as having to buy it from one of the five state-approved dispensaries.”

The post added that the Dubuque Drug Task Force is starting to investigate complaints.