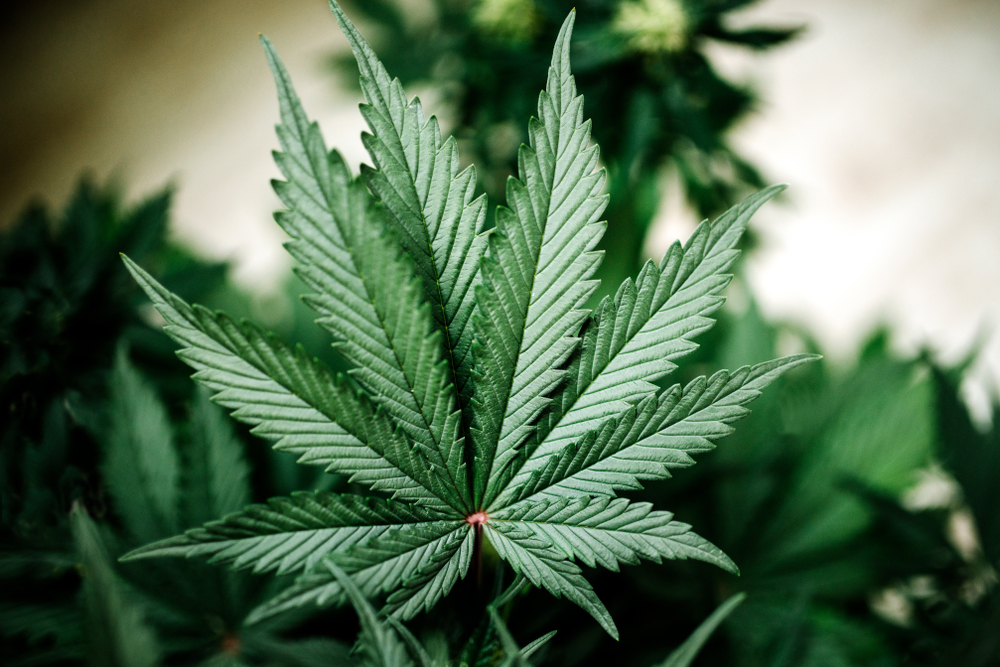 Virginia could be the state to take over the cannabis reform in 2020.

Despite its recent conservative view on the drug, the state passed a (limited) medical marijuana law in 2018 and is now welcoming a whole new generation of state leaders to take over.

The aim? To create a plan of action for the badly needed reform of Virginia’s cannabis laws.

Posting to Twitter, Herring wrote: “Today we’re bringing together legislators, stakeholders, and policy experts to plot a course for a smarter, fairer, more just cannabis policy in VA. For me, that means decriminalizing now, resolving past convictions, & moving to legal, regulated adult use.”

The new Virginia Assembly has even created a Cannabis Caucus to question the laws dominating the industry and surrounding the rise in CBD.

Herring said: “I’ve seen so many young people’s future opportunities limited by an arrest for possession of a small amount of marijuana,” said Herring. “Those convictions stay with you your entire life. They limit your future employment opportunities, education opportunities…even custody issues.”

Last year, 29,000 people were arrested in the state for marijuana-related offenses, three times the rate of 1999. According to state police, the majority of those charges were for simple possession.

Equality and racial justice were also important topics at the summit, with African-Americans comprising just 20% of the state’s population but accounting for around half of all arrests connected to cannabis.

Ashley Wright, Chief of Legislative Affairs for Illinois Attorney General Kwame Raoul, spoke at the conference to share lessons the state had learned. She noted that similar racial disparities in Chicago had led to the state legalizing marijuana earlier in 2019. Conversely, in 2010, 33,000 arrests were made for marijuana possession, most of which were for 10 grams or less.

Speaking at the summit, Wright said: “The war on drugs had a disproportionately negative effect on communities of color.

“And if you’re going to go through legalizing marijuana, the conversation you have to have is, ‘How do you correct for that?’”

The time for cannabis reform is more important than ever, as cases of people losing their jobs due to the use of CBD are popping up across the country. Although products based on the hemp derivative should not contain over 0.3% THC, some workers have tested positive for the chemical responsible for the ‘high’ in marijuana.

Earlier this month, Jean Smith, a North Carolina woman, was dismissed from Manheim Statesville after testing positive for THC. She claims she had only been using CBD oil to relieve anxiety and pain.

Two women from Utah also lost their jobs down to similar reasons at the beginning of December. One had been prescribed CBD by her doctor.

While some remain concerned about the potential risks associated with CBD use, farmers in the area are ready and raring to go. Although commercial hemp is only into its third crop in Virginia, farmers are very attracted to it thanks to its quick turnover and low growing costs.

With more regulations in place, it’s thought that fewer employees should end up testing positive for THC wrongly as any plant grown with a THC level higher than 0.3% should be destroyed by law.

Despite this, the Air Force has warned its employees that any products containing cannabis, including CBD, are strictly off-limits.

It’s clear there’s still a long way to go. Del. Lee Carter, a member of the Democratic Socialists of America, insisted that the state pushes past its traditional go-slow approach to new laws.

He said: “If we move cautiously and take baby steps, we’re going to allow ongoing harm to continue.”