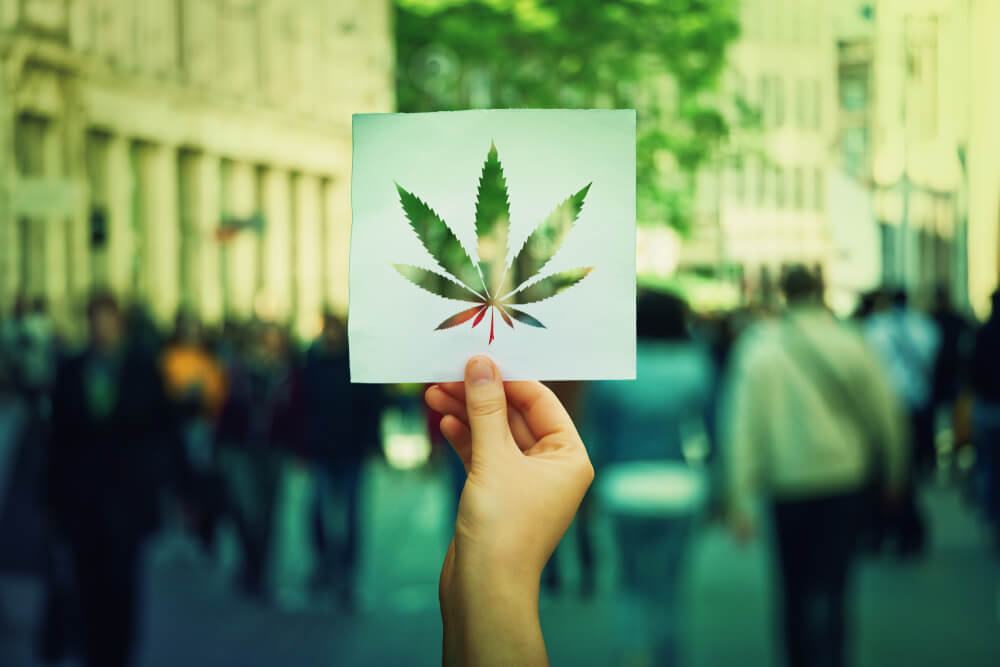 In an article from Forbes, journalist Tom Angell revealed that Mick Mulvaney’s replacement has consistently worked as a member of Congress to delay cannabis legalization across the US.

His appointment comes at an uncertain time for the country when it comes to marijuana and CBD.

During his time in Congress, Meadows has voted against numerous amendments and bills designed to scale back police action on marijuana. He has been a member of the House of Representatives since 2013.

Meadow’s most stand-out moves include his opposition to amendments intended to stop the Department of Justice from interfering with the implementation of state marijuana legalization laws in 2015 and 2019.

He even opposed a bill back in 2015 which worked to protect children and families relying on CBD state laws from enforcement actions. In 2014, 2015, and 2016, he voted against legislation to allow military veterans access to medical cannabis from their doctors.

While the FDA works to regulate CBD products, the US is still debating the benefits of legalizing cannabis completely.

Last month, Meadows was one of 12 lawmakers who thanked a Senate committee chairman for delaying a bill to increase marijuana businesses’ access to banks.

Meadows and his colleagues wrote, “We remain opposed to liberalizing drug laws (including around banking), and we see these as some of our areas of greatest concern. We must protect our youth by preventing investment into companies that would prey upon them.”

In the days following, Attorney General Jeff Sessions revoked guidance towards federal prosecutors to generally respect state marijuana laws. Meadows was one of very few to defend the decision.

In a Fox News appearance, he said, “There comes a point where you allow states to affect federal policy instead of the other way around and I think that that’s troubling,” he said in a Fox News Channel appearance. “So I support Attorney General Sessions in this move.”

While he has never co-sponsored a bill to reduce marijuana penalties, he did sign onto the bill “No Welfare For Weed,” which clarified people could not use food stamps to purchase cannabis products.

President Trump’s budget proposals to Congress have requested that a provision that protects individual state’s cannabis laws from police interference be removed — the same legislation change that Meadows has consistently supported over his years.

Meadow’s appointment has, of course, been met with wide controversy from those supporting legalization.

Political director for NORML Justin Strekal said, “If the president wanted to send a signal that he opposes cannabis reform in 2020, tapping Mark Meadows to be the chief of staff is the way to do it.”

“With his long record of actively supporting marijuana criminalization and further discriminatory measures against cannabis consumers, Meadows embodies everything that is wrong with the prohibitionist mentality.”

Sen. Bernie Sanders, on the other hand, has pledged to legalize cannabis across the country on his first day in office.

Despite his history, however, Meadow’s personal opinion on cannabis may not matter as much as people think.

READ
What Will the US Government do about CBD Oil?
Powered by Inline Related Posts

Mulvaney, who stood for pretty much the complete opposite to his successor when it comes to cannabis, failed to make much of a difference despite signing onto several standalone bills.

Federal policies director for the Marijuana Policy Project Don Murphy said, “One thing we’ve learned over the past three years is that the only position that matters in the Trump Administration is Trump’s.”