Home Politics What Will the US Government do about CBD Oil? 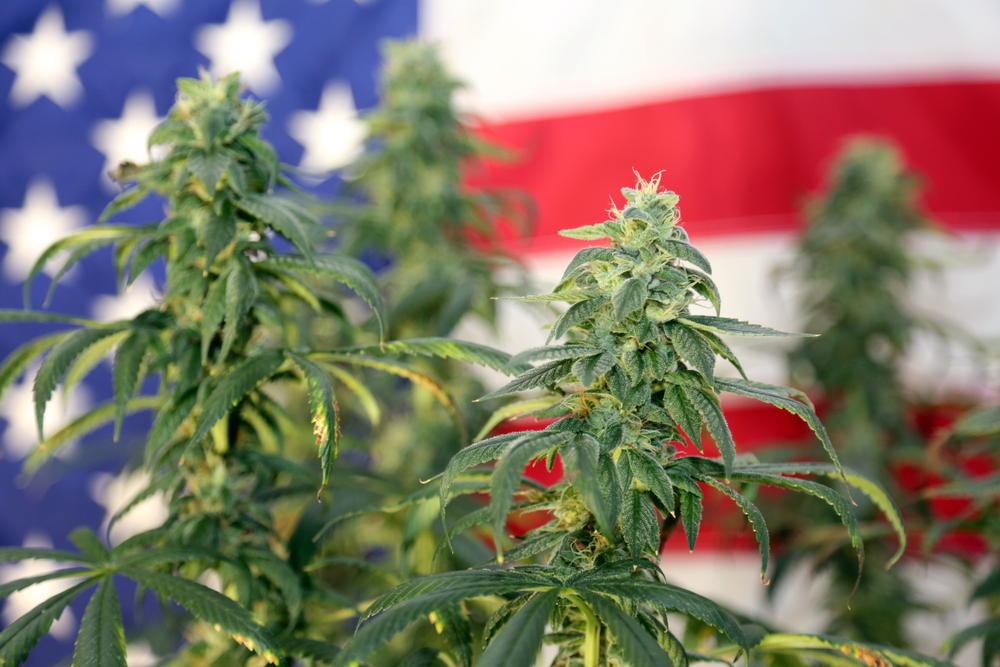 Since the passing of the Farm Bill back in 2018, CBD oil has soared in popularity. While millions across the USA swear by the hemp derivative, it’s presented the government with a whole range of problems.

The US is now in a position where over 64 million people are using CBD on a regular basis, all surrounded by political, legal, and health confusion.

Though users are quick to argue the range of CBD health benefits, curing everything from chronic pain to bad skin, there still isn’t enough scientific evidence out there to prove the claims. And with that, the FDA refuses to approve CBD product use for anything other than two severe forms of epilepsy: Lennox-Gastaut syndrome, and Dravet syndrome.

Nevertheless, America’s CBD industry has tripled in the last three years, with experts predicting it will be worth over $20 billion by 2022. There are now thousands of CBD oils on the market.  We’ve reviewed the best here.

Despite its grey areas, CBD can now easily be bought across the US in the form of creams, oils, facemasks, and tinctures, well-loved for their potency and absorbability.

Politics are finally starting to get behind the use of CBD and even medical marijuana, but it seems it will be a while before every state is working from the same page. Both houses of congress have issued letters to the FDA, telling the organization it needs to change its stance on regulating the substance.

By law, FDA-approved medicines should not be sold as dietary supplements or food additives, meaning a whole range of gummies and other edibles should technically be off the market. Instead, these products’ popularity continues to grow.

Others have taken the FDA’s stance on CBD as a good thing, believing that if it were unsafe, the organization would have taken action to halt the boom way earlier. The World Health Organization’s statement also backed product use, saying no public health problems had been associated with the use of pure CBD.

Some analysts believe the FDA is concerned about protecting the integrity of its drug-approval process. Speaking to Time, Rod Kight, a North Carolina–based lawyer representing CBD companies nationwide, said it would be troublesome for the FDA to suddenly change its stance.

He said: “If the FDA just said, ‘Never mind, we’ll make all CBD legal to be marketed as a dietary supplement,’ it would be a disincentive for pharmaceutical companies to continue to do clinical research and trials.”

However, it’s clear that CBD isn’t going anywhere fast and that the cat has already been let out of the bag. It’s now so huge that Texas warned there could be a shortage of Christmas trees this year, as farmers switched from traditional crops to hemp farming.

If the FDA were to regulate CBD in the same way it does supplements, new guidelines could be issued to control other ingredients added to CBD products and child-proof packaging could be made essential.

At the current level, companies don’t even have to tell the FDA what they are planning to put out into the market; a 2017 Penn study found that 42% of products out of a sample of 84 were mislabeled, meaning that the product contained a higher concentration of CBD than indicated.

Another 26 of the group were over-labeled, meaning the product contained a lower concentration than indicated.

In November, the FDA published the article ‘What You Need to Know (And What We’re Working to Find Out) About Products Containing Cannabis or Cannabis-derived Compounds, Including CBD’.

It said it was ‘working to answer questions about the science, safety, and quality of products containing cannabis and cannabis-derived compounds, particularly CBD,’ but it appears that the US could be waiting for answers for a little while longer.