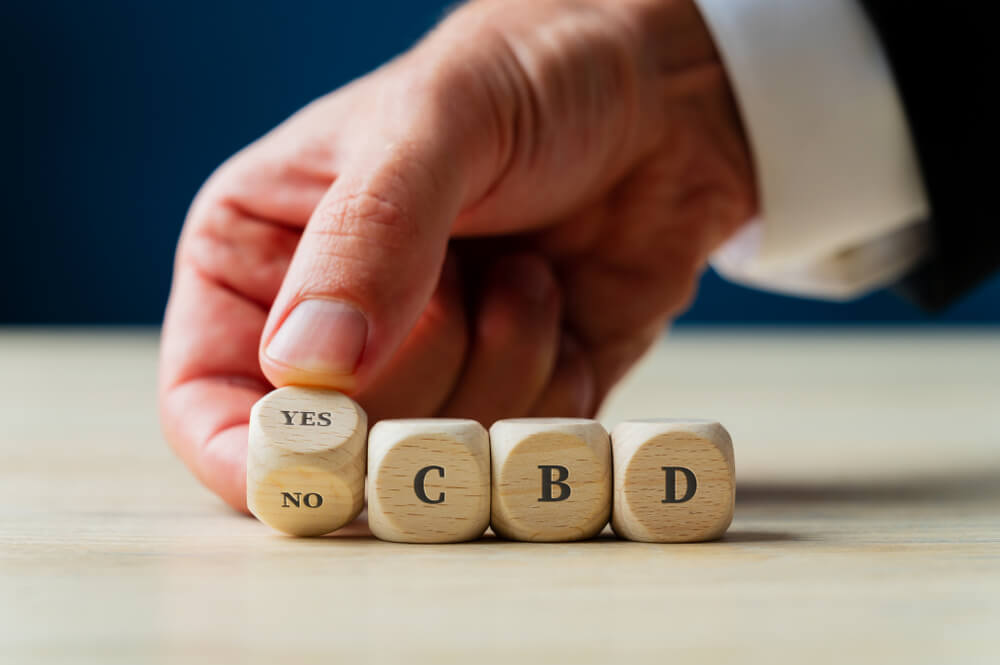 Four prominent U.S. consumer groups are asking federal lawmakers to slow down the process of legalizing CBD for use in foods, beverages, and supplements. The groups warn that pushing the FDA into a rushed decision implementing major regulatory changes could result in unsafe CBD products reaching the market.

Banding Together to Protect CBD Consumers

in a June 17, 2020 letter addressed to lawmakers, the groups warned, “Inevitably, many well-funded profiteers could barrage Congress with requests for their products to be given carte blanche, essentially bypassing oversight that assures quality and safety.”

The groups note that Congress does not act as a guarantor of safety in consumer products. The groups further stated that, “a political legislative decision to override a scientific and careful evaluation of CBD safety would create an awful precedent.”

The 8-page letter, with two and a half pages of footnotes, was submitted to members of the U.S. Senate and House of Representatives. The letter was signed by officials from non-profit organizations Consumer Reports, which conducts independent product testing, the Center for Science in the Public Interest, a food and health product watchdog, the Consumer Federation of America, an association of consumer organizations and the Public Health Institute, which advances health-related public policy and research. 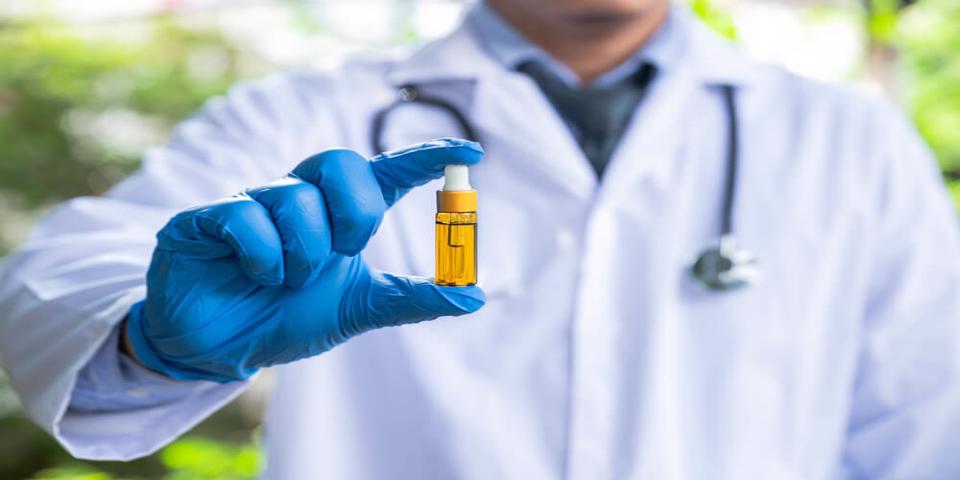 The consumer groups feel that the FDA requires more time and resources to properly evaluate the benefits and risks of using CBD. The letter cited several instances in which certain CBD products currently on the market have been sanctioned by the FDA. The reasons for the sanctions ranged from mislabeling to too much THC or contamination with heavy metals. The letter further noted that some producers make CBD edibles that could appeal to children, as well as websites that say CBD is useful for relieving the discomfort common during pregnancy. Recently, the FDA sent warning letters to CBD vendors making claims about the efficacy of CBD in treating COVID-19 symptoms.

READ
Are You Overpaying for CBD for No Reason?
Powered by Inline Related Posts

Even Epidiolex, the single approved CBD product, was cited for a possible risk of liver damage based on clinical trials. In 2018, Epidiolex was cleared by the FDA as pharmaceutical and subsequently removed from the list of federally controlled substances by the U.S. Drug Enforcement Administration. Epidiolex is beneficial to patients suffering from Dravet syndrome and Lennox-Gastaut Syndrome, two serious types of epilepsy.

Serious CBD Study Should be Incentivized

The consumer groups urged the FDA to request scientific evidence concerning the safety and risks of CBD, establish quality controls, and to monitor any adverse effects in users.

“These steps would incentivize serious study by the industry of both the safe use and risks of CBD products. Ultimately, it would require better quality controls throughout the supply chain,” wrote the groups. “Such a process could identify particular conditions and proper doses for CBD that would be legal to sell.”

While commercial CBD products deserve more scrutiny, there are many, many CBD studies spanning decades. These studies do show that CBD compounds are effective in treating many conditions.

Research supported by grants from the Italian Ministry of Health, and acknowledged by the National Institutes of Health, found that CBD showed efficacy as an anti-seizure, neuroprotective, antipsychotic, antidepressant and anxiolytic. The study found that the neuroprotective qualities appeared to be linked to CBD’s exceptional antioxidant and anti-inflammatory properties. In numerous studies, CBD has been shown to not only reduce the number of seizures, but in some cases, it stopped the seizures altogether.

Other studies have demonstrated the efficacy of CBD in reducing pain. In fact, many randomized clinical trials have shown that the cannabis-derived, FDA approved drug, Sativex is effective in relieving neuropathic pain, rheumatoid arthritis, and cancer-associated pain.