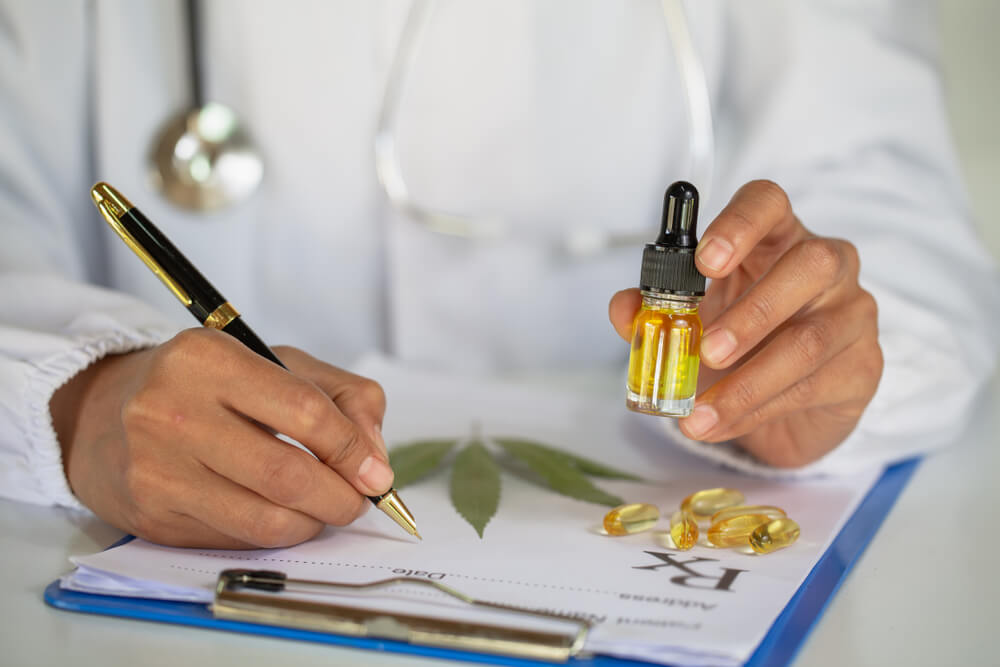 The study, in which patients were requested to monitor their own quality of life and any adverse effects both before CBD oil was begun and after taking it for four weeks, incorporated the views of some 400 users.

Results came forward from 250 patients, in which 70% said they experienced positive effects, ranked good, very good, or excellent. Others felt they had seen no benefit.

Lead author Professor Bruce Arroll said: “The findings are consistent with other evidence and underline the need for more research to allow us to fully realize the therapeutic potential of medical cannabis.”

The study’s authors did add, however, that it was not known whether a placebo effect played a part in the study as patients were to self-report only.

CBD, or cannabidiol, has risen in popularity over the last few years as a growing number of countries began to legalize the hemp derivative, and it’s now especially loved for its apparent medical benefits.

Users experiencing pain from non-cancer sources and those with mental health issues reported an improvement in their ability to get through their daily lives with lower levels of anxiety, pain, and depression.

Arroll added: “Our findings show that CBD is well tolerated in most patients and can markedly ease symptoms in a range of hard-to-treat conditions and that there are people keen to access this and self-fund the medication (about $300 per month).”

Researchers in New Zealand had made clear their worries about insufficient data surrounding cannabis use in advance of NZ’s referendum; marijuana legality is in the air for NZ this year too, after CBD was legalized as prescription medicine in 2017.

While the proposal has met with a lot of support, an equal measure of concern has also been shared.

Erik Messamore, a psychiatrist at Northeast Ohio Medical University, said that while there were risks involved with legalization, there was no reason for cannabis to be banned.

He said: “To me, banning cannabis makes no more sense than banning cigarettes or banning alcohol. In the US, we tried to ban alcohol. We found we couldn’t do it… It just doesn’t work. Telling people ‘no’ is not effective.

“You could say because of prohibition, cannabis has become more popular in the world than ever before.”

Now, the psychiatrist is encouraging people to educate themselves on hemp and its byproducts through independent scientific organizations, rather than companies likely to profit from a legislative change.

He added that while both CBD and cannabis had been praised for their health benefits, they could also induce severe anxiety, panic attacks, and psychosis.

He added: “People who want to use cannabis will acquire cannabis regardless. You create a black market and you create legends around cannabis,” he says.

“If cannabis is secret and forbidden and in the shadows, then people who love it will tell everybody how much they love it and that’s all you hear. If it’s out in the open, we can know about its risks.”

10% of patients in the newly released study reported strong side effects, including vivid dreaming and a feeling of sedation. Other studies also noted the possible negative effects of CBD.

Out of the 400 people selected to take part in the study, 62 opted out.

Doctor Gulbransen, the owner of Cannabis Care where the study was carried out, said: “Reasons included death, the cost barriers, severe illness, participating in a clinical trial, or consuming cheaper illicit cannabis products.”

Gulbransen also had the final word on how the study could affect the status of cannabis in years to come.

He said: “Our evidence of CBD’s potential benefits in treating pain and anxiety–if corroborated by future clinical trials–suggests we may need to consider subsidizing medical cannabis.” 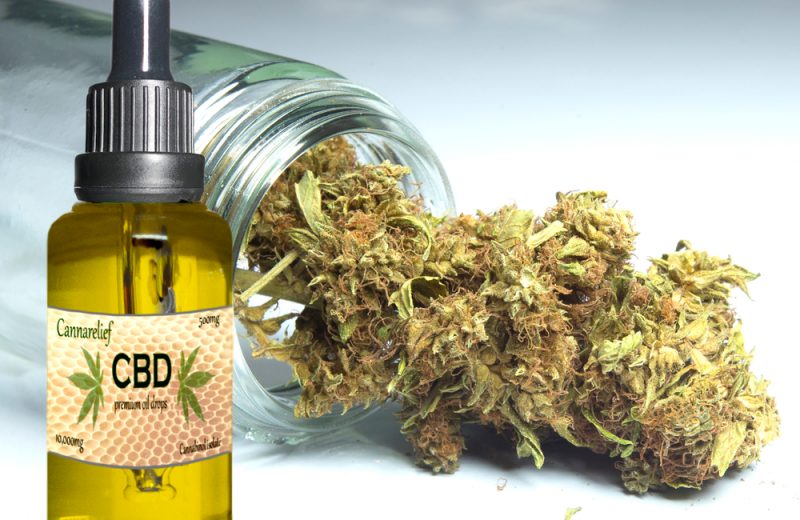 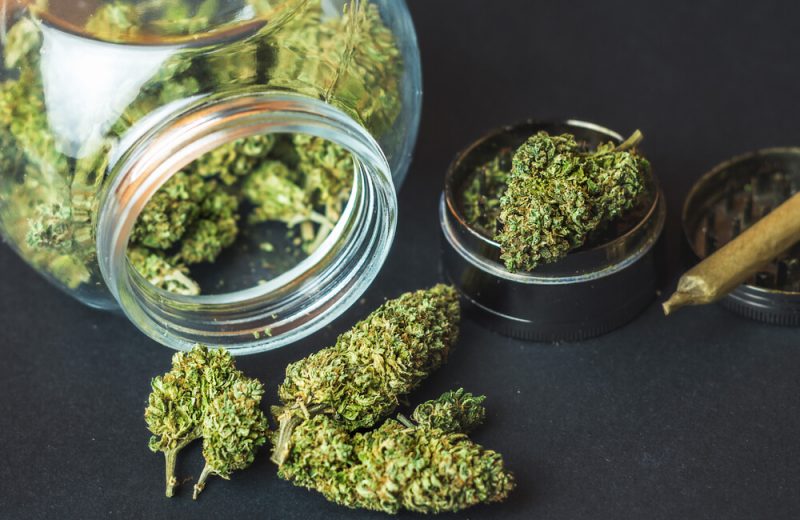 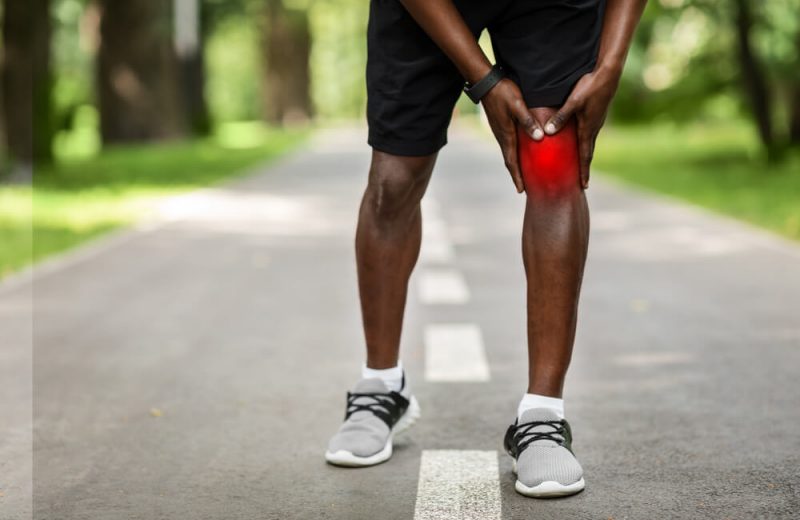