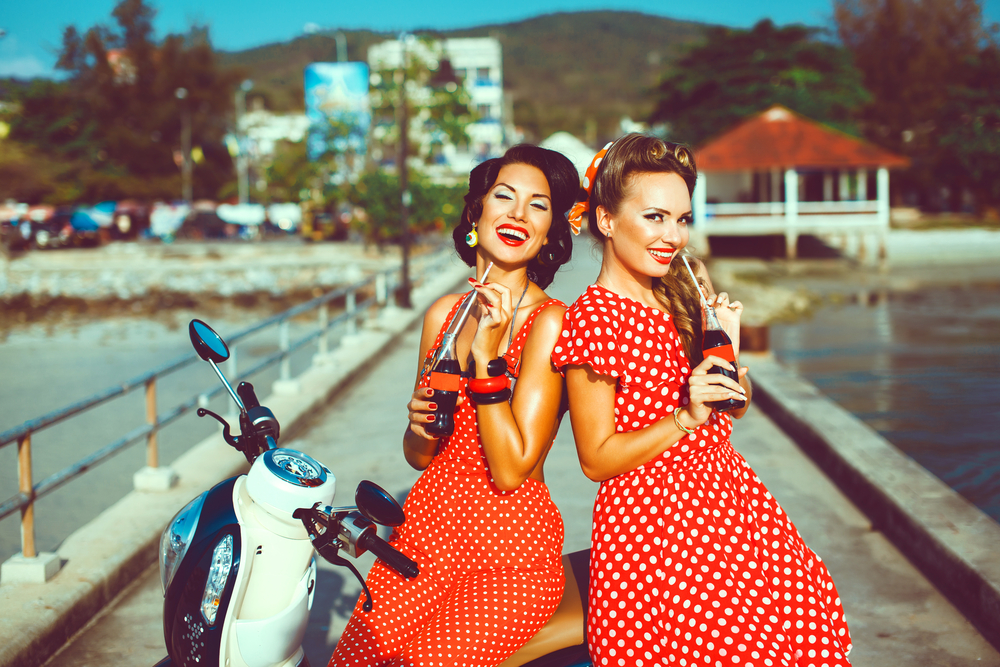 Coca-Cola–the largest and most popular global soft drinks company which distributes 500 different brands worldwide–has shut down rumors that it plans to bring its own CBD-based beverage to the market in 2020.

This speculation was brought to life after a now-deleted YouTube video showed a man opening a can of what he claimed was CBD-oil-infused coke. The drinks brand has now emphatically proclaimed that statement to be ‘untrue’.

Coca-Cola spokesperson Kent Landers told Fox Business: “As we have stated many times, we have no plans to enter the CBD market.”

The YouTube video’s producer, under his username ‘Gabor the Blind Guy’, claimed his father had given him the product, as he manufactured ‘bottling and capping machines for many major pharmaceutical and food companies’.

Gabor further said that his father had been asked by Coca-Cola in Canada to design a machine to place childproof caps onto the drinks cans. Gabor added: “Canada, Coca-Cola is coming out with a new line of Coca-Cola that contains CBD extracts—pretty much cannabis-based drugs.”

A 10% Coca-Cola shareholder, Berkshire Hathaway CEO Warren Buffett–who’s also been known to gulp his way through five Cokes a day–and Vice-Chair Charlie Munger told Fox Business that Coca-Cola getting involved with the cannabis industry would be a ‘mistake’.

They added that the company enjoyed a ‘wholesome image’ and releasing cannabis products could prove damaging.

However, this CBD-linked speculation also follows on from earlier rumors that the company was ‘eyeing’ the CBD market and was formerly in talks with Canada-based Aurora Cannabis in 2018. Coca-Cola CEO James Quincey ultimately quashed these whispers in October 2019, claiming: “We don’t have any plans at this stage to get into the space. So that’s kind of where we are.”

Regardless, the link to Coca-Cola may have been partly responsible for Aurora Cannabis’ 300% stock price hike over the past year, kickstarting a 220% Q4 revenue spike.

Forbes journalist Ben Curran wrote: “For a company to experiment with cannabis is not new. Hemp, for instance, which is another non-psychoactive form of cannabis, has for hundreds of years influenced medicinal and health-related goods, from seeds that people eat to clothes that people wear, to beauty products that people use. Yet while this is not new, Coca-Cola’s stamp of credibility takes cannabis products to a new, more serious level.”

It’s certainly true that Coca-Cola has been exploring innovative paths to brand expansion over recent years after plummeting soda sales hit in America; consumers’ gradual shift away from sugar-laden drinks and toward bottled water has seen the company’s profits in decline.

The upshot of this was Coca-Cola’s resultant development of ‘health’ and ‘sports’ drinks, but it found itself in hot water yet again when the sweeteners-heavy ‘Vitaminwater’ was said to bear unsubstantiated health claims on its bottle labeling.

It’s perhaps no surprise, then, to learn that many believed the rumors of Coca-Cola’s imminent CBD-based drink, considering the worldwide demand for this hemp derivative.

While CBD became legal when the Farm Bill was passed in 2018, many still don’t know all the facts about CBD oil.

Popular among millennials and boomers alike, the non-psychoactive product now found in oils, creams, cosmetics, and edibles is loved for its apparent therapeutic effects.

Many users especially reach for CBD to ease anxiety and depression or relieve pain, but it’s also known for clearing the skin, promoting a better night’s sleep, and helping smokers to quit.

Zenith Global claims the CBD-infused beverage market will grow to over $1.4 billion by 2023.

“Key growth drivers for CBD drinks include loosening regulatory implementation, investment by major brewers and innovation by numerous start-ups. This has led to far greater awareness and availability.”

Looking for the very best CBD products for 2020? Check out our guide here.