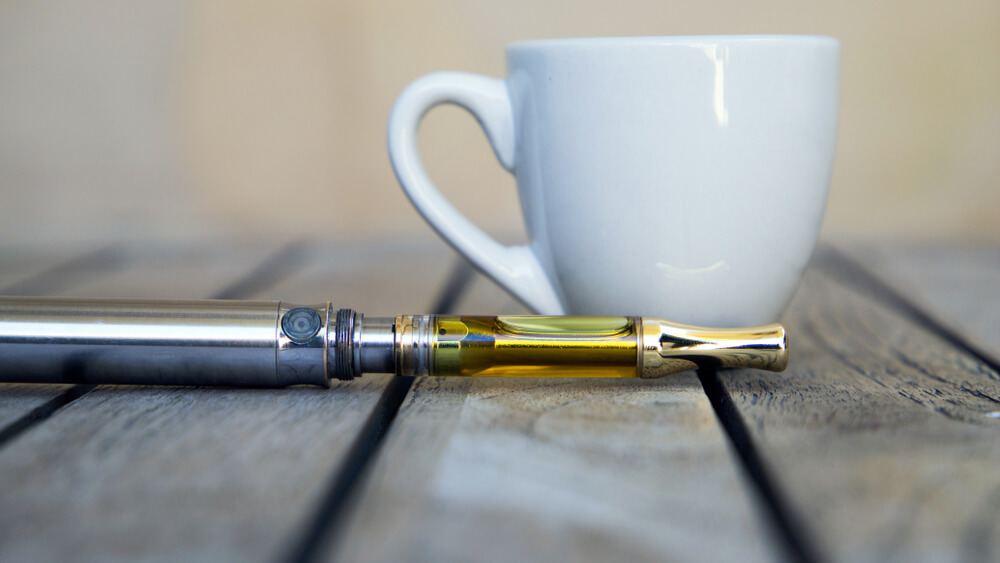 Smoking may have been cool a few decades ago, but the habit that was once viewed as “sexy” and “glamorous” quickly became just the opposite. The percentage of nicotine smokers has plummeted drastically over the years… but all that might be about to change.

Before understanding whether or not this is the “cool” thing to do, it’s important to understand the basic facts on CBD cigarettes.

What are CBD cigarettes?

CBD cigarettes, also called hemp cigarettes, are made with hemp instead of tobacco. They contain high levels of CBD, low levels of THC, and absolutely no nicotine. Lighting up one of these is basically like smoking a CBD joint. The website cbdcigarettesusa.com is a good resource to see what’s available in the US market.

If you’re unfamiliar with CBD, it’s a chemical compound in cannabis that’s short for cannabidiol.

Will CBD cigarettes get you high?

The main reason that so many people are still skeptical of CBD is that they class it in the same category as THC. This is completely understandable since both THC and CBD are cannabinoids, which are the naturally-occurring chemical compounds found in the cannabis plant.

But what people fail to realize is that THC and CBD interact very differently with the endocannabinoid system of the human body. When THC is consumed, it creates psychoactive reactions, which is what we call the “high”. CBD doesn’t have this same effect, and it won’t get you high.

When you examine the ingredients/labels on any CBD cigarettes, you’ll see that most of them contain less 0.3% THC. This is extremely low when you consider that many cannabis strains have 20-25% levels of THC. To top it off, the high levels of CBD counteract any effects that THC could potentially have.

What are CBD cigarettes good for?

A lot of things, actually. While research studies are still constantly being performed on CBD for health, most of the data points the same thing… that CBD is a potentially pain-relieving solution for people experiencing chronic pain.

Are they even legal?

This depends on your location. CBD is still illegal in many parts of the world, but it’s legal in a lot of North America. Canada legalized recreational cannabis in October 2018 across the entire country, and the US has been slowly opening up to cannabis (both recreationally and medically) on a state-by-state basis. For example, check out our guide for Texas here.

Now let’s get back to the question at hand… Are CBD cigarettes really turning our perceptions on smoking around yet again? The short answer is yes, and here’s why.

While we can all agree that smoking tobacco is not good for you in any way, this isn’t the case for CBD cigarettes. While smoking nicotine often leads to lung cancer, smoking your CBD could benefit you in the health arena in a variety of different ways.

Everyone reacts to CBD differently, so it’s not a given that you’ll get healthier from smoking your CBD. But it definitely doesn’t have the same negative effects of traditional tobacco smoking. This is the main reason for the “cool” factor surrounding CBD cigarettes.

Nobody can argue that tobacco cigarettes are safe. There’s extensive research out there pointing to the fact that nicotine and tobacco go hand-in-hand with lung, throat, and mouth cancer. This research comes from legit sources, like the National Cancer Institute and the CDC.

When it comes to the negative effects of tobacco, the CDC says that “it’s true that smoking tobacco products (including cigarettes and cigars) causes almost nine of every 10 cases of lung cancer, but smoking can cause cancer almost anywhere in your body.”

You don’t have to worry about any of this with CBD cigs, which is another explanation of why they’re so popular and making smoking cool again. That’s because they don’t contain any of the same cancer-causing carcinogens. It is worth noting though, smoking anything isn’t good for your lungs.

CBD Could Help You to Quit Tobacco

Whether or not replacing tobacco cigarettes with ones containing CBD is still up in the air and more research needs to be done, but it makes sense when you think about it. That’s because smoking is a habit that’s difficult to break, and the addiction to cigarettes has a lot to do with the habit itself.

Sure, tobacco also plays a pretty significant role in the addiction, but the process of quitting tobacco will be a lot easier when you don’t force yourself to quit the habit cold turkey.

Data from one study on this even shows that “CBD has therapeutic potential relevant for multiple conditions that underlie relapse risk, including craving induced by drug-related environmental contexts, susceptibility to stress, heightened anxiety and, possibly, impaired impulse control.”

There are a lot of fancy words here, but it basically just means that the therapeutic effects of CBD can help to reduce cravings brought on by drugs like tobacco. Some research even shows that this also applies to opioid addictions. So yes, smoking CBD is very cool, especially for those who are trying to quit tobacco.

Of course, not all forms of smoking are cool, but lighting up a hemp cigarette containing CBD is definitely one of the coolest ways to smoke. Only time will really tell if this trend takes off, but so far, a lot of people are ditching the tobacco and switching them out for CBD cigarettes. 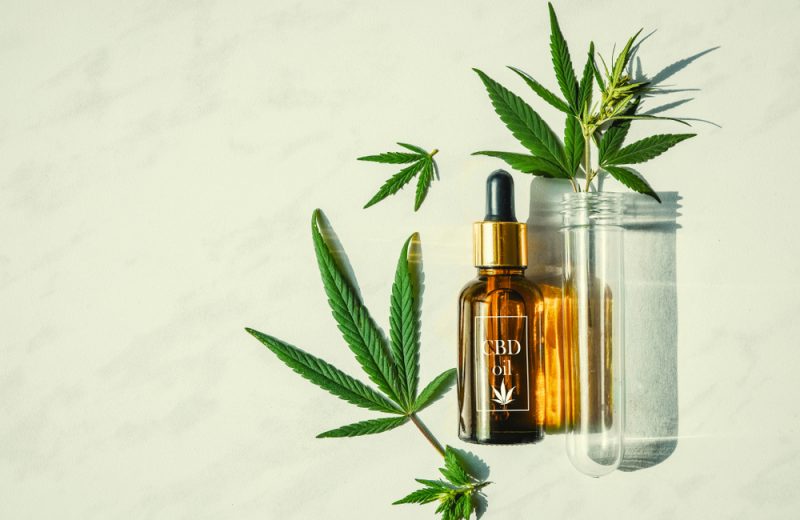 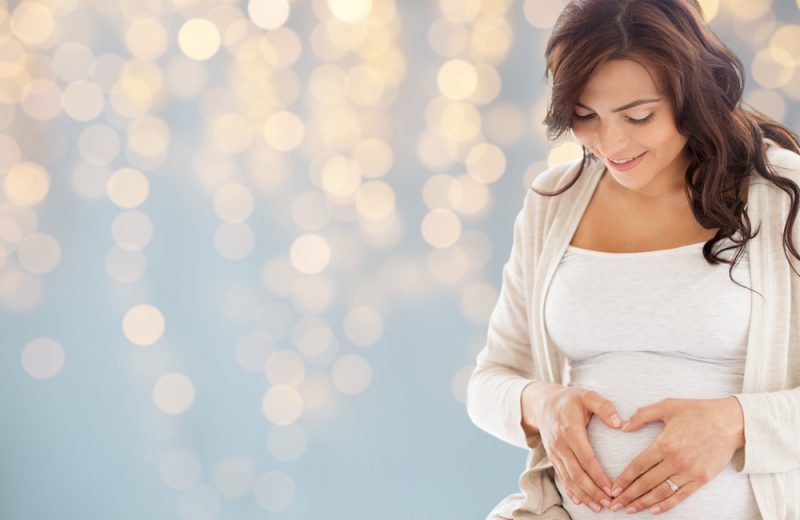 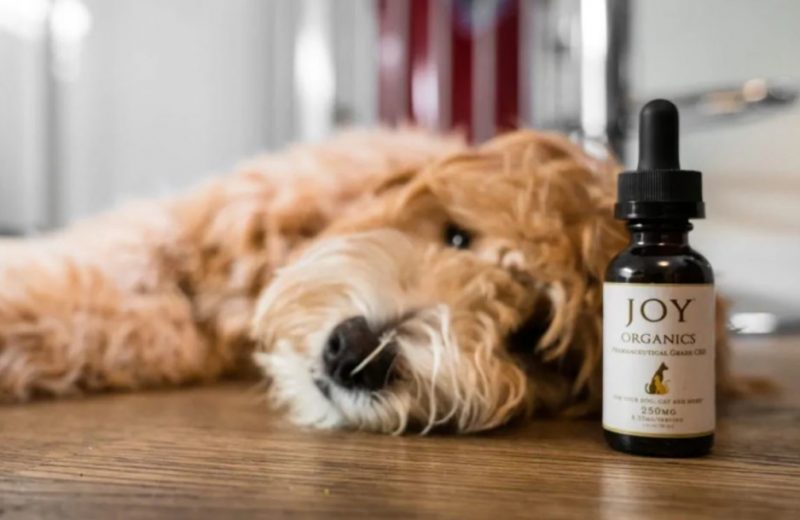 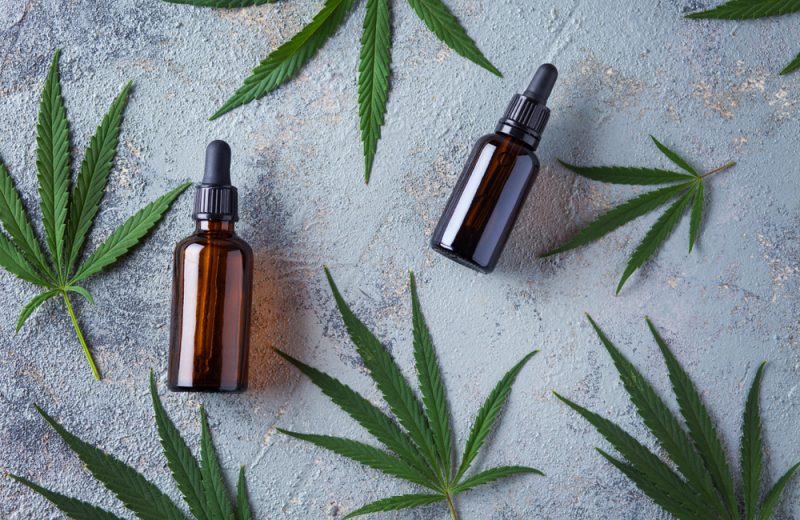 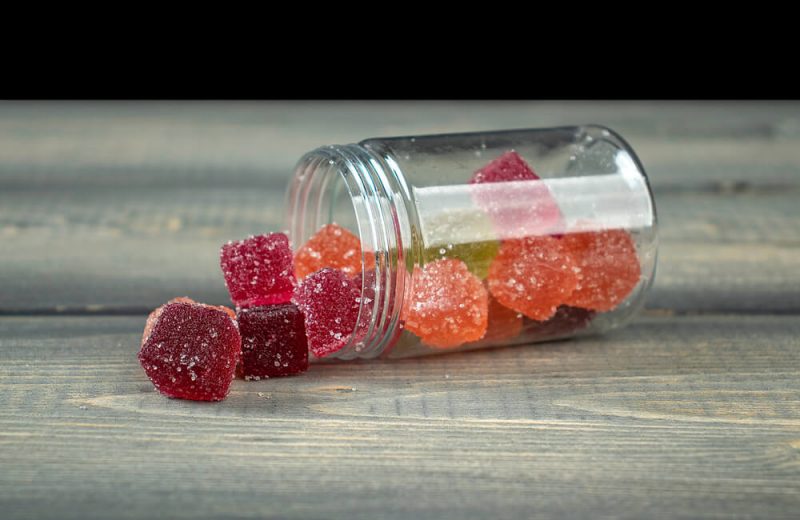 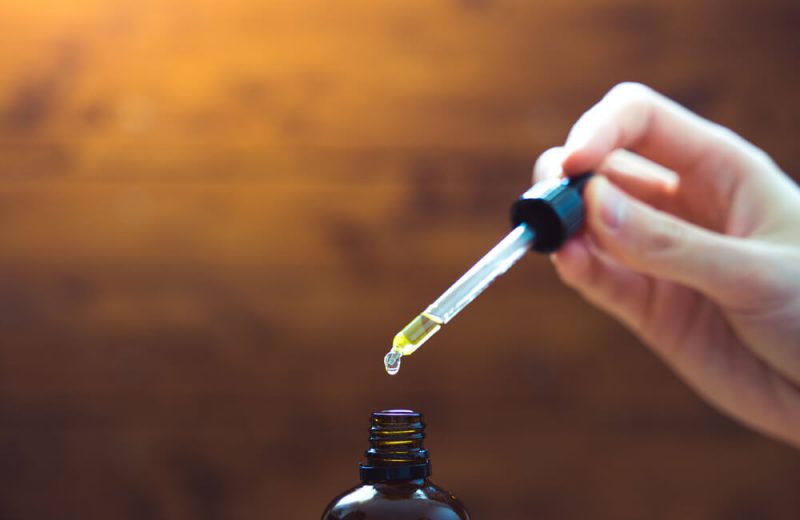 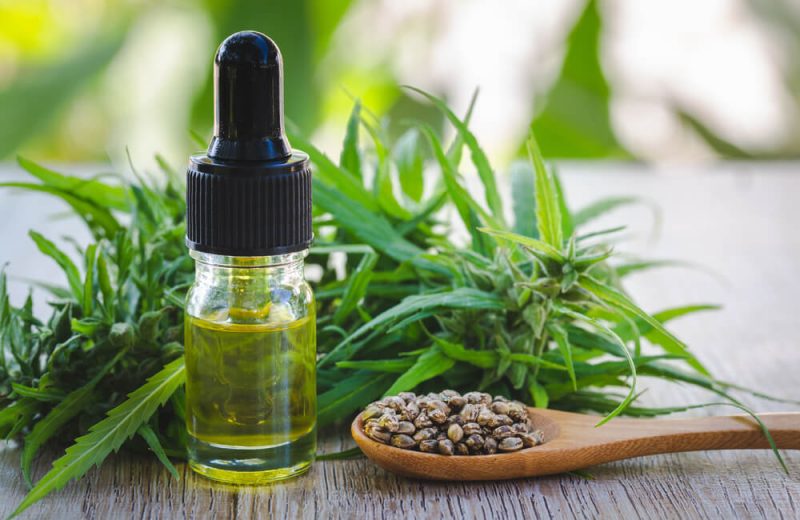 How To Store and Preserve Your Hemp Oil At Home

CBD In The Making: What Happens During The Extraction Process 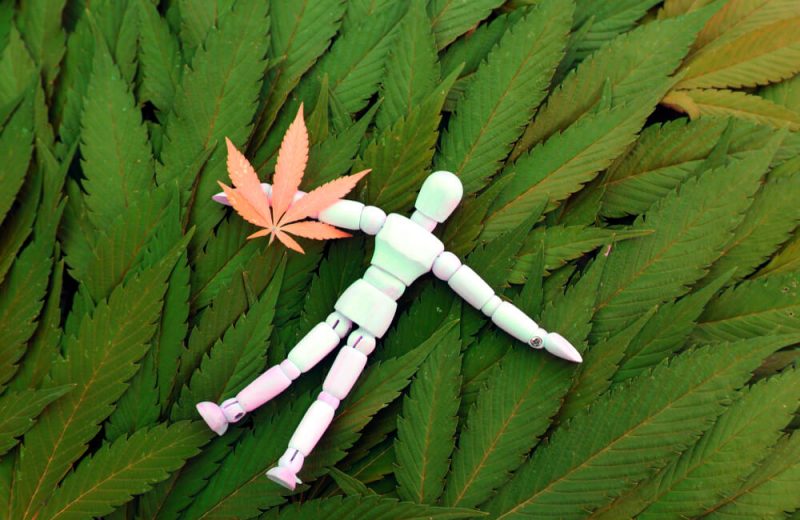 How Cannabis May Affect Your Sleep Cycle